Matt from my20percent decided he wanted to make his own augmented reality heads up display, and to do so he used a baseball cap, some fresnel lenses, a plastic mirror, and a HTC Desire Z Android smartphone.

On top of that Matt used some other random office supplies to complete his project, and the display shows the images about 50cm from the wearers eyes. 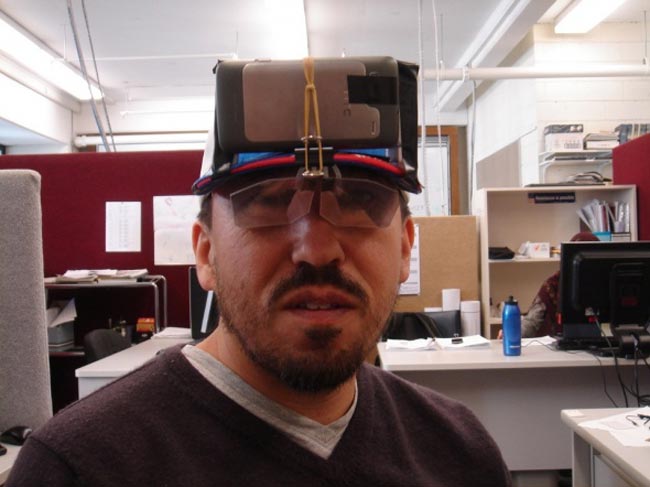 It works pretty well. Lining up the reflective screens is fiddly, so future designs should lock them in place. They also don’t work too well in direct sunlight, since the mirrored film isn’t very reflective, so the reflected light from the screen is pretty dim. Ideally you’d want some sort of mirror that automatically adjusts to the ambient light, and you’d want the smartphone screen to dim at night, but these work fairly well indoors. 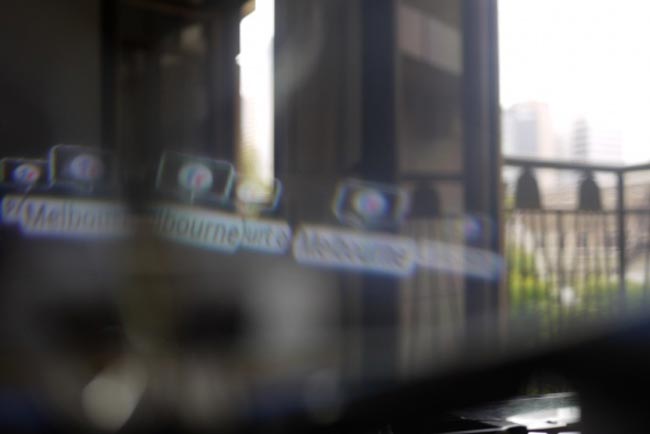 You can find out more information on this homemade augmented reality heads up display over at my20percent.