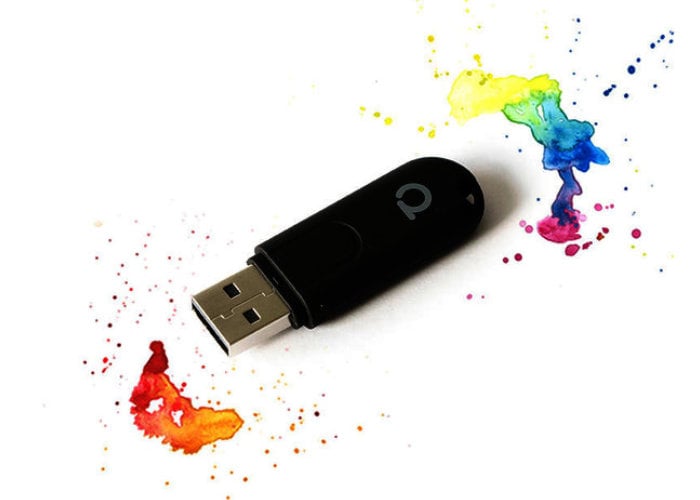 Dresden-Elektronik has this month unveiled two new ZigBee home automation gateways taking the form of the Raspberry Pi based Phoscon Gateway and the smaller USB stick style hub, the ConBee II. The ZigBee enabled home automation hub is based on the third series of pine mini PCs and enables Linux and Windows computers with a ZigBee gateway.

The ConBee II can be easily attached to Ubuntu and Raspbian based Linux computers, as well as Windows computers supporting Windows 10, 8 and 7 systems. Enabling users to analyse the communication between ZigBee devices, a connection can be established between the ConBee II and the Wireshark sniffer program by using the free ZSHARK software, say its creators. The 61 x 18 x 9mm USB stick offers IP20 protection and both supports -20  to 55°C temperatures.

The Phoscon Gateway supports up to 200 ZigBee nodes and can also be used as a stand-alone wireless access point if desired. Utilising the Raspberry Pi’s 10/100Mbps Ethernet port and wireless 2.4GHz 802.11n connectivity. Other features include a 2.4GHz ZigBee radio, HDMI port, microSD slot, micro-USB port for power and 4 x USB 2.0 provided by the Raspberry Pi.