If you are a fan of the streaming movie rental site Zediva you may be bummed to hear this. The site has been forced to close its doors, at least for now. Some of the Hollywood studios took the Zediva service to court over the method of streaming movies the site used. 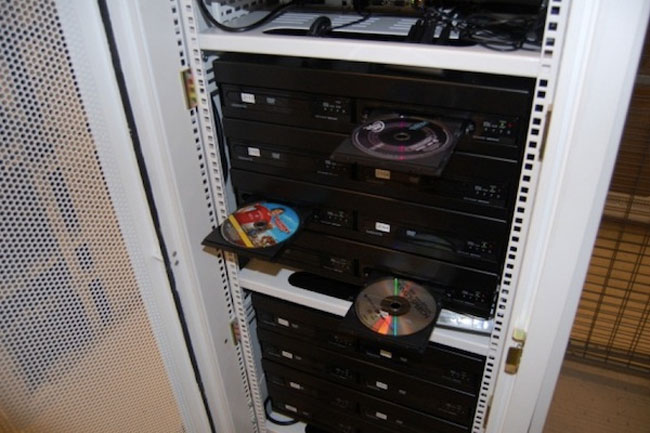 Apparently, Zediva has a bunch of DVD players hooked to the web. They buy a copy of a movie, and then stream it over the internet somehow. Zediva claimed it was no different than a normal movie rental store, but the judge didn’t buy it. Hollywood had issue because it only got paid once when Zediva bought the DVD.

The Hollywood studios were granted their court order for the site to be closed. Zediva notes that it is going to appeal the decision. There is really no chance the site will open. The management says that people with credit to the store will be notified of what the company will do as soon as they figure things out.