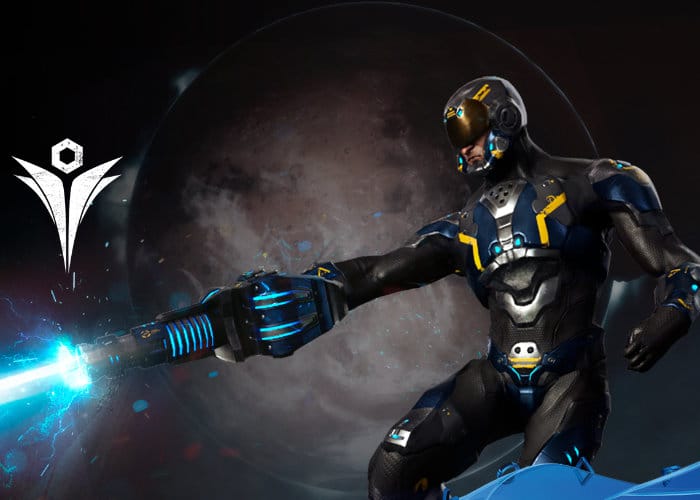 PlayStation gamers might be interested to know that Catness Game Studios has this week launched their new multiplayer shooter HIVE: Altenum Wars onto the PlayStation 4 providing a 2.5D side scrolling with “futuristic style and frenetic gameplay”. Check out the launch trailer below to learn more about what you can expect from this new PS4 multiplayer game that allows up to 10 players to battle it out.

– Team Deathmatch – Get the highest number of enemy kills in a team fight.
– King of the Hill – Teams must conquer and defend one of three different strategic points scattered across the map.
– Survival – Offline mode. The hero faces waves of enemies.

“One of the most complete games with almost all kind of multiplayer mode available: Online Multiplayer, Local Multiplayer, Single Player and Co-op Multiplayer. Each Hexadier has several inborn skills and a selection of weapons that can be equipped before entering battle. This way, heroes will be an extension of each player gaming style making an unique gameplay with hundreds of combinations.” For more information and purchasing options jump over to the official HIVE website by following the link below.