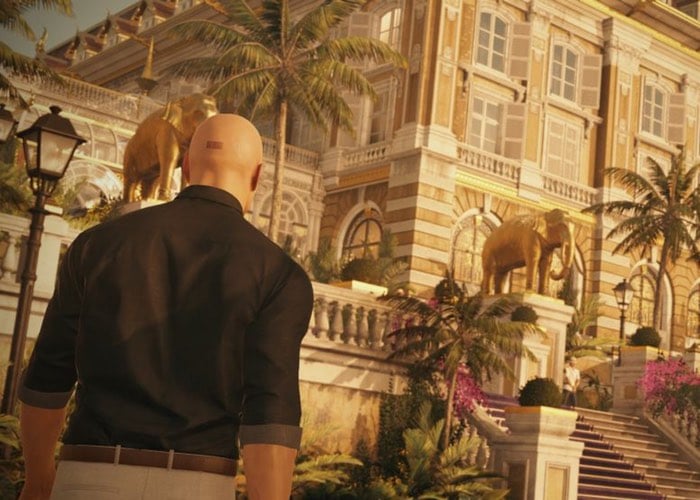 The next episode of the Hitman game lands later this week and takes players to the location of Bangkok. The fourth episode in the ongoing series lands arrives on August 16th and requires Agent 47 takes out an aspiring indie band frontman and his rich family’s lawyer.

Check out the official trailer below to whet your appetite and prepare yourself for your next assignment. The 4th episode brings with it a collection of new opportunities, disguises and weapons. Together with 65 challenges to unlock to gain access to new gear and more weapons.

Jordon Cross is one of your targets in Bangkok, check out his latest music video for the song ‘Are We Stars’ by his band The Class, all filmed on location at the Himmapan hotel in Bangkok.

The fifth and six episodes are expected to take place in the US and Japan respectively and as soon as more details are released we will keep you updated as always.