A new mobile video game has landed for iOS gamers called Hitman Go. This is a game in the Hitman franchise and gives fans a different type of Agent 47 experience. Hitman Go is a turn based strategy game that has players trying to get Agent 47 through fixed settings. 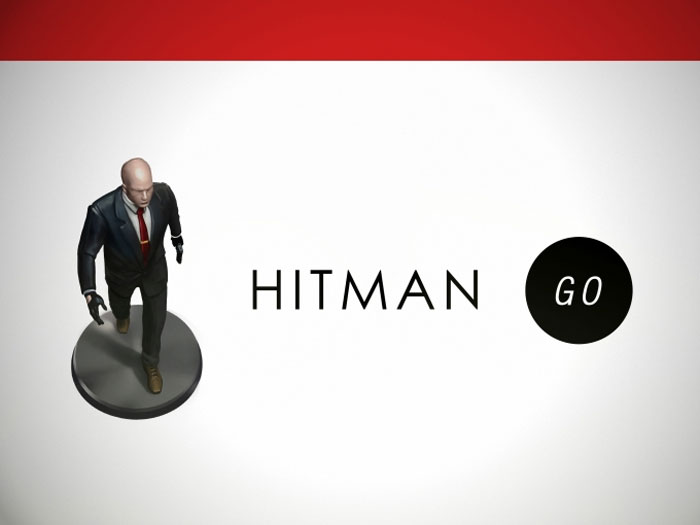 The goal is to get Agent 47 though the environment without running into an enemy. Weapons are somehow involved, but the focus of the game is getting from point A to point B undetected. This game is developed by Square Enix Montreal. Graphics aren’t what you are used to with a Hitman game, they are described as diorama style. 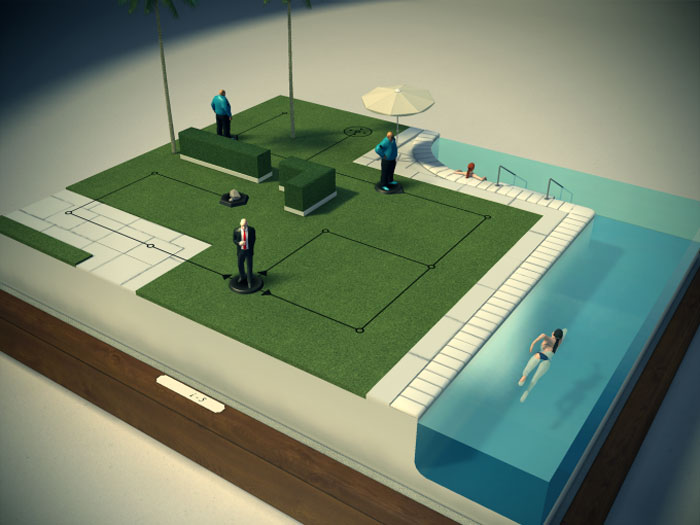 The graphics look like a board game to me with the characters standing on a small disc. Players have to think ahead since you make a move and then the enemy makes a move. If you don’t think ahead, you won’t last long against the numerically superior enemy. Agent 47 does apparently get to wield his dual Silverballer pistols. The only real downside to this game I see is that it sells for $4.99 and there doesn’t appear to be a demo version of the game so you can be sure you like it.