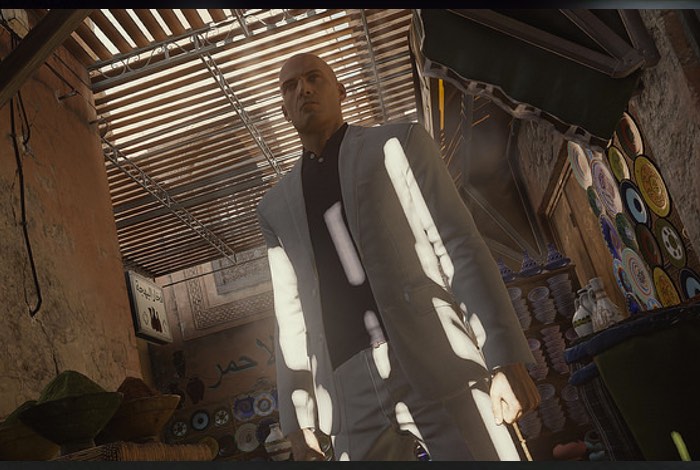 To wet your appetite ahead of the launch of the next episode in the ongoing Hitman series, which will be released on May 31st in the form of Hitman Episode 3 Marrakesh, might be interested in this new four-minute gameplay video that provides a further look at the storyline and what you can expect from the next episode.

Hitman is an episodic action-adventure stealth video game developed by IO Interactive the games prologue acts as a prequel to the series, although the main Hitman 2016 game takes place after the events of earlier released Hitman Absolution.

As with any Hitman level, Marrakesh promises players the lure of voyeurism and the thrill of infiltration and it’s something we’ve been working hard on getting just right. Offering two targets, the “Gilded Cage” mission challenges players to eliminate private banker Claus Strandberg, holed up inside the secure Swedish Consulate, and army General Reza Zaydan, protected by his elite squad of soldiers at a temporary headquarters in the heart of the city. Both targets will be challenging to reach and both will of course have some entertaining special moments attached to them that will allow players to dole out some poetic justice.

With Marrakesh also comes a lot more live content for players to engage with and the busy markets and locked-down consulate will provide us with great settings for our live features. Episode 3 will has been designed to keep players busy with a wide range of challenges and opportunities and along with an entirely new setting for Contracts mode, Elusive Targets and Escalation Contracts, we are dying to see what you come up with.