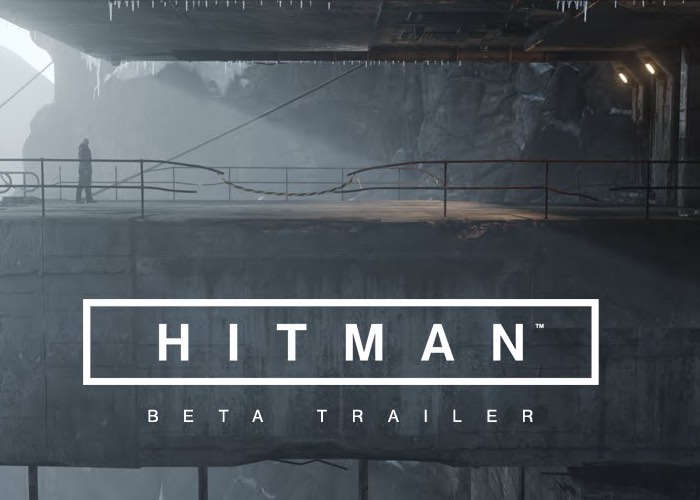 Gamers looking forward to the Hitman Beta gameplay demo and testing phase to commence will be interested to know that it will be available to enjoy on PlayStation 4 one week before it is rolled out onto PC systems.

The PS4 Hitman Beta will start on February 12th, 2016 and will be followed a week later on February 19th by PC systems. If you are looking to take part in the beta development stage don’t forget to pre-order the new Hitman game to guarantee access.

Check out the new Hitman Beta teaser trailer below, which was launched this week to whet your appetite ahead of roll-out early next year.

The new Hitman beta game is set 20 years in the past at a top-secret ICA recruitment and training facility. This extremely unique mission revolves around how Agent 47 was recruited into the ICA and shows the first time that 47 meets his long-time handler, Diana Burnwood. Enjoy!