There have been some isolated signs of life from the Hitman franchise in the past few months, the most significant of which was probably the ARG that even revealed a few images, but at this point the franchise has been out of the public eye so long it may take a bit more to bring it back. So how about a trademark filing, those are always fun? 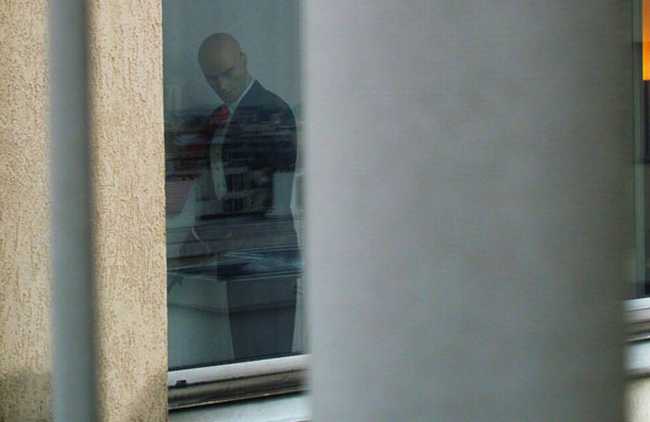 It’s filed in Europe under “video game software” and it’s got the word Absolution in it, so there’s a good chance Agent 47 might not only turn to exclusively killing bad guys for a change, but if gritty reboots of action heroes like Max Payne and Sam Fisher are any indication, even grow a full head of hair. Unfortunately , the ARG pictures still show him with the well-polished dome he’s been sporting for four games now. Come on, Eidos, at least give him a bit of stubble to shave off in a montage.