Trigger-happy people can be quite scary, but there is one TriggerHappy that we’re loving right now. It’s the camera remote project on Kickstarter. 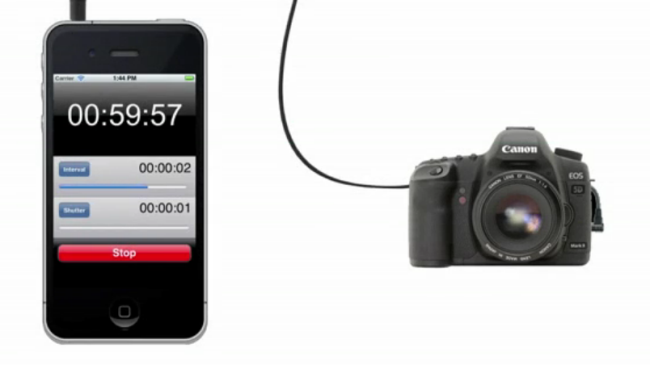 We are just counting days before it’s officially released, because it has already gained pledges of more than $150,000, exceeding its original requirement by more than 500%. So what makes the TriggerHappy Camera Remote unique that 2,500++ backers have placed their money on it?

TriggerHappy is simply a remote control to your DSLR or to more advanced point-and-shoot camera, Using your iOS or Android device, you can control the shutter actions of your shooting device. Other features include a time-lapse mode, HDR mode, and bulb ramping. The app supports a wide-range of camera brands in the market.

For photographers, this is an answer to interval shooting which can be quite difficult for some camera brands. For regular folks, this means you can now shoot group photos with you in there without the hassle of a timer.