I am not a big bicycle rider, but I live off a highway where during the few cool months of the year in Texas you will see massive packs of bicyclists riding. The thing I have noticed when they zip by my neighborhood is that they have to scream to be heard when talking. 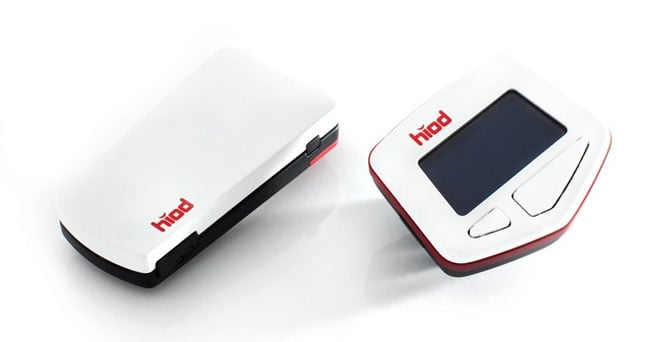 If you are an avid cyclist, you might like this new HIOD One Bluetooth communicator set up. The device can wirelessly connect to five other riders that have their own base stations. The thing has a couple significant design issues that may be a deal breaker for some.

While the base station hangs on handlebars and needs no wires to reach other users, the headphone and mic device the rider uses is wired. That means you have wires running for you to the base station and that could be messy if you change from peddling sitting down to standing up frequently. Pricing is unknown.