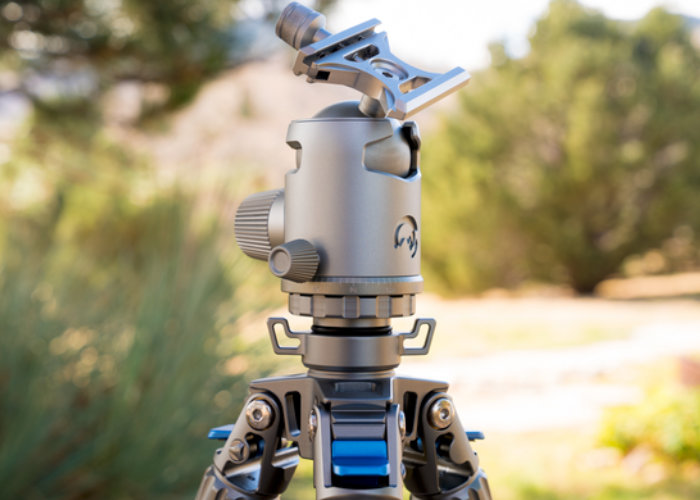 Photographers in need of an ultra lightweight, incredibly strong camera tripod mount offering a wide range of motion, may be interested in the Highline titanium tripod system created by the Colorado Tripod company. Watch the demonstration video below to learn more about the world’s first titanium hollow ball tripod mount which offers increased range of motion and more.

Launched via Kickstarter the campaign has already raised over $31,000 thanks to nearly 100 backers with still 30 days remaining on its campaign. Pledges are available from $79 or roughly £62 and worldwide shipping is expected to take place sometime around March 2019. The development team behind the world’s first titanium tripod system explain a little more about its inspiration and design.

To be one of the first photographers to be able to benefit from the titanium tripod system jump over to the official Kickstarter crowdfunding campaign page by following the link below.