In what amounts to an act of pure unrestrained nerd rage, scientists from a prominent New Zealand university illuminated strands of copper wire across a 200 foot distance. Other than the resulting spectacle that only took less than a second anyway, the real significance of this experiment is the method behind it. Turns out the scientists were ‘exploding’ a long strand of copper wire to create plasma artificially. 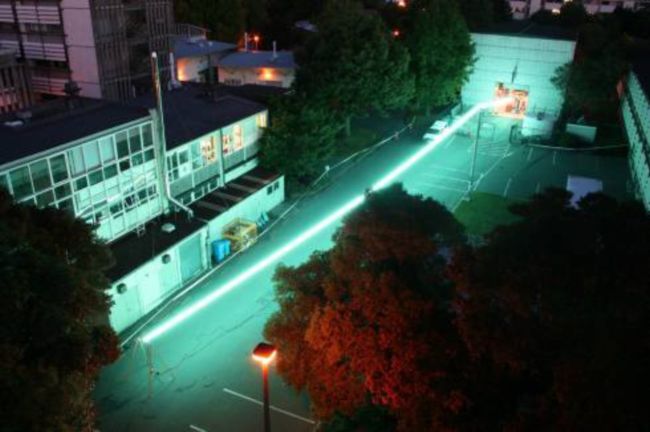 The experiment was carried out by scientists from Canterbury University who wanted the results to aid them in studying plasma and how these reflect on the occurrence of lightning.

The facts behind this fascinating arc light experiment are soon going to be published in the Journal of Applied Physics. But until then, the experiments are meant to provide the scientific community with a sound procedure for understanding how electricity can be sued to create plasma. When this happens, well, (as mentioned earlier) it goes somewhere in the direction of artificial lightning bolts. Of course, this is still some way off.