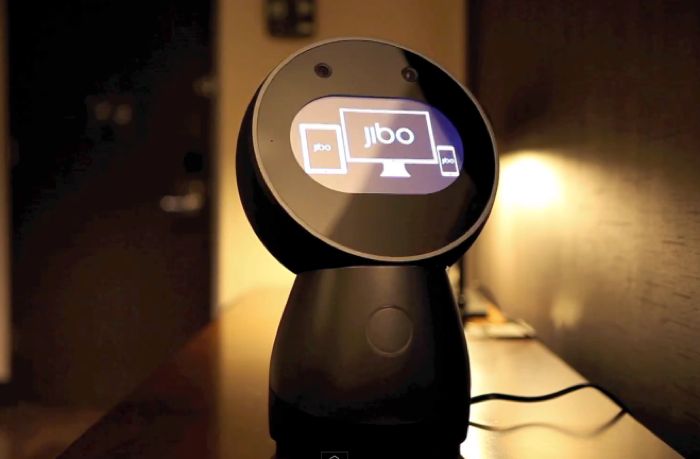 Yesterday we told you about a new social robot called Jibo, that was developed by MIT roboticist Cynthia Breazeal, and launched on crow funding platform Indiegogo.

We now have a new video of Jibo in action, which shows off some of the features on this new cool little social robot, and we also get to find out that developers will be able to create apps and more for the platform.

As we mentioned yesterday, Jibo is designed to interact with people in your family, it can be used to take photos, read stores, read messages and more.

It stands around 1 inches tall an is constructed from ABS plastic, glass and aluminum, it features a touchscreen display, WiFi, Bluetooth, two color stereo cameras and 360 degree sound. Jibo comes with a high end ARM processor and runs on an embedded Linux platform. 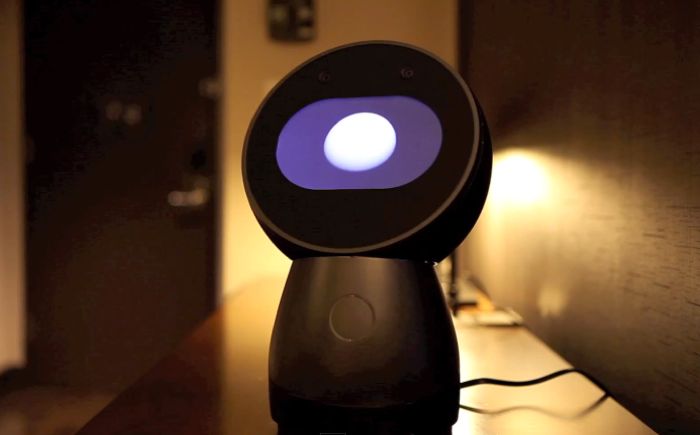 You can find out more details about Jibo over at Indiegogo at the link below, the social robot will be launching next year and will retail for $499, we suspect this could end up being a very popular robot.