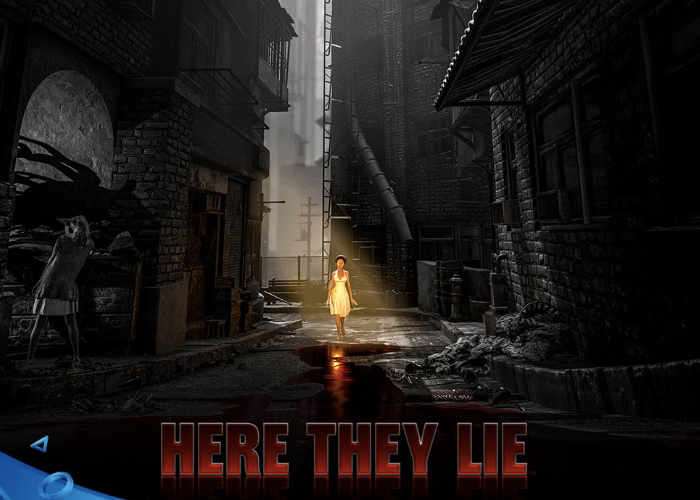 Cory Davis Co-creative Director at developers Tangentlemen has taken to the official PlayStation Blog to explain more about the latest update released today for Here They Lie, which adds PS4 and PS4 Pro support.

Here They Lie was originally launched on PlayStation VR and is now available to play seven if you don’t own Sony’s virtual reality hardware.

While many of you have been diving into the nightmarish rabbit-hole that is Here They Lie on PlayStation VR, we’ve continued forging ahead on future updates and additions to improve the experience. I’m excited to let you know about the goodies that are about to roll out for the PS VR version and… wait for it… the PS4 and PS4 Pro versions of Here They Lie!

That’s right, Here They Lie will be updated on February 21 to be playable without a PS VR headset — the Standard version. If you already own Here They Lie for PS VR, you’ll automatically receive this update through a downloadable patch. Anyone purchasing Here They Lie after February 21 will get both versions of the game.

Here They Lie is also getting an insanely juicy PS4 Pro patch on the same day! That means 4K (users need a 4K display device to view in 4K) / HDR support for the Standard version of the game, and an all-around higher quality render-mode for PS4 Pro on PS VR. Better shadows, post-processing effects, dynamic flashlight shadows, and ambient occlusion!

We’ve been listening to your feedback on our website, social media, and in our communal dreams. Many of you had really great requests for Here They Lie, and we’ve implemented as many of them as we could. New additions include a controller configuration screen, the highly requested Chapter Select screen, subtitles (only for the Standard version), and a slew of visual upgrades — like improved anti-aliasing and lighting across the board.