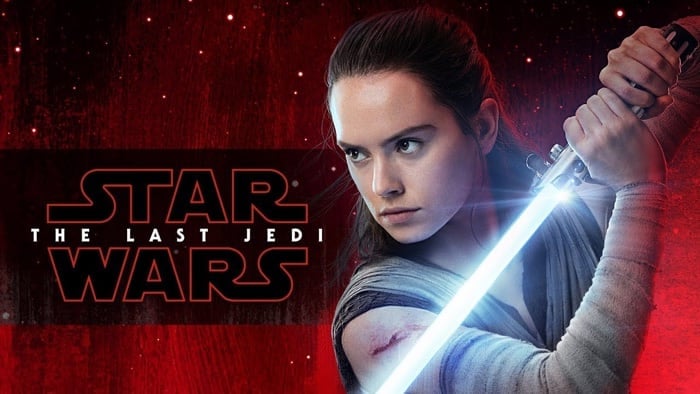 Earlier we heard about a possible Star Wars themed Samsung Galaxy Note 8 and now we have some more Star Wars news. A new Star Wars The Last Jedi Teaser Trailer has been released and it comes with a couple of scenes that have not appeared in previous trailers.

The new Star Wars The Last Jedi Teaser Trailer is only 30 seconds long but it features a couple of scenes of Luke and Rey that we have not seen before. In one of the scenes Luke is telling Rey to resist something.

The new Star Wars movie launches next month. The movie will launch worldwide on the 15th of December 2017. From the various trailers we have seen so far it looks like it is going to be a great movie.