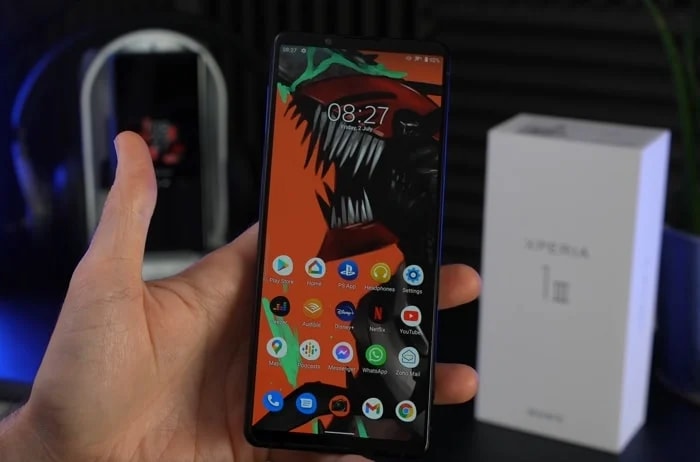 The Sony Xperia 1 III smartphone is coming to the UK next month, the handset will go on sale in the UK on the 19th of August.

We have already seen a number of videos of the device including a review, unboxing and more and now we have a review video on the handset from Tech Spurt.

As a reminder the Sony Xperia 1 III comes with a Snapdragon 888 mobile processor and an Adreno 660 GPU, there is also 12GB of RAM and a choice of 256GB or 512GB of storage.

If you need some additional storage the handset features a microSD card slot and it features a 6.5 inch display with a 4K resolution of 3840 x 1644 pixels.

The new Xperia 1 III has a range of high end cameras, these include a front facing 8 megapixel camera designed for taking Selfies and making video calls.

Sony will launch their new Xperia 1 III smartphon in the UK on the 19th of August and the handset will be available to pre-order from that date.