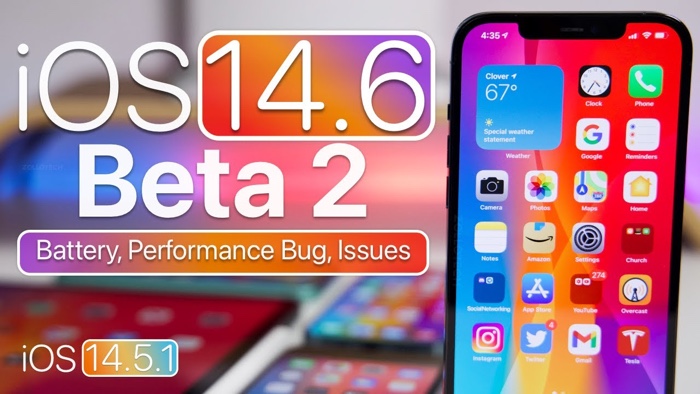 They also released iOS 14.6 beta 2 to developers and public beta testers at the same time and we have already seen a couple of videos of both releases.

Now we have another video of iOS 14.6 beta 2 and iOS 14.5.1 from Zollotech, lets find out more details about the latest release and the latest beta.

If you haven’t upgraded to iOS 14.5.1 as yet it is recommended that you install the update as it is a security related update.

We are expecting Apple to release their iOS 14.6 software update some time around the end of May and we could see a new beta of the software today.