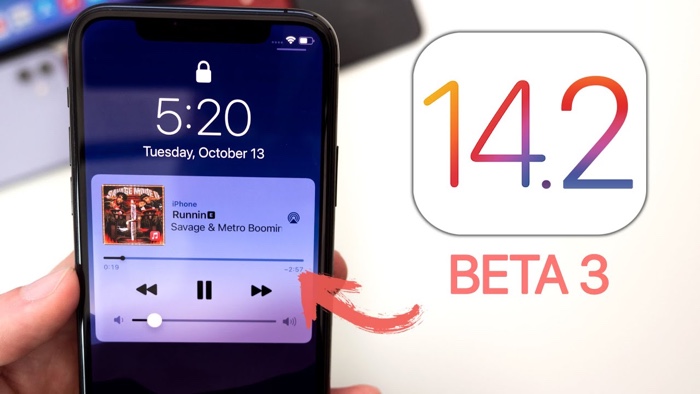 The new iOS 14.2 beta 3 software was released to developers earlier this week, we have already had a look at this new beta and now we have another video.

The new video is from Brandon Butch and it gives us a a look at the new features that are headed to the iPhone with the iOS 14.2 software update.

So it looks like we will have to wait a while longer for iOS 14.2 to be released, it will probably land some time next month, as soon as we get details on the launch date, we will let you guys know.