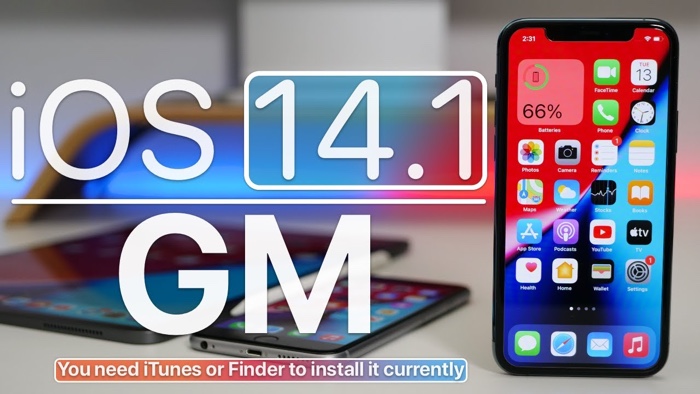 Apple has released iOS 14.1 GM to developers, this is the final beta version of the software and there aree not expected to be any changes in it when iOS 14.1 is released to everyone,

The iOS 14.1 GM was released after Apple announced its new iPhone 12 range of handsets, so we can expect the new iPhones to ship with iOS 14.1.

The video below from Zollotech gives us a look at what is new in the new iOS 14.1 software, lets find out what is included.

As yet we do not have a release date for the iOS 14.1 software update, we suspect it will land some time soon, as soon as we get some more information on the release date, we will let you guys know.