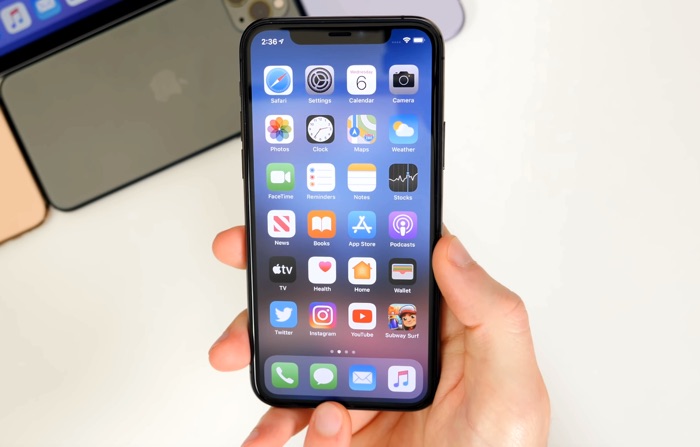 Apple released iOS 13.5 beta 4 earlier this week, we have already had a look at the latest beta and now we have another video, this one is from Brandon Butch.

The new beta of iOS 13.5 is available for both developers and also public beta testers, lets have a look at the latest beta.

As we can see from the video there are a number of new features coming to the iPhone with iOS 13.5 and the iPad with iPadOS 13.5. This includes Apple’s new contact tracing feature for Covid-19, plus some other new features.

We are expecting the final versions of the software to land some time this month, we will probably see one or two more betas before the final release. As soon as we get some more information on exactly when Apple will be releasing their iOS 13.5 update for the iPhone and iPadOS 13.5 for the iPad, we will let you guys know.