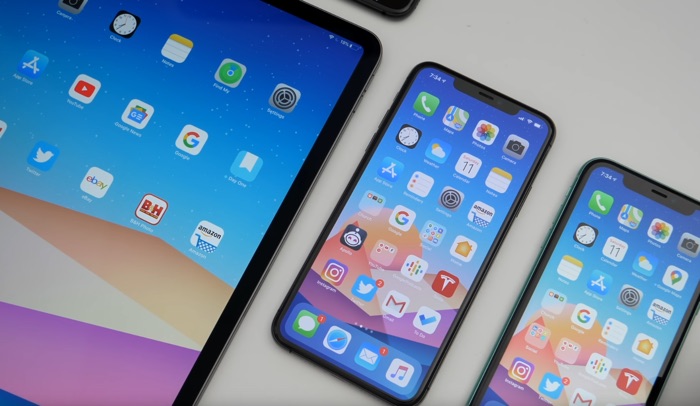 As we can see from the video there are still some minor issues in the new iOS 13.4.1 update, particularly with the mail app on your device. This is something that I have noticed myself regularly on both my iPhone and iPad, hopefully Apple will fix this in a future update.

We are expecting Apple to release a new beta of iOS 13.4.5 some time this week, it will be a while before the final version of the software lands, we are expecting it either and the end of this month or early next month.