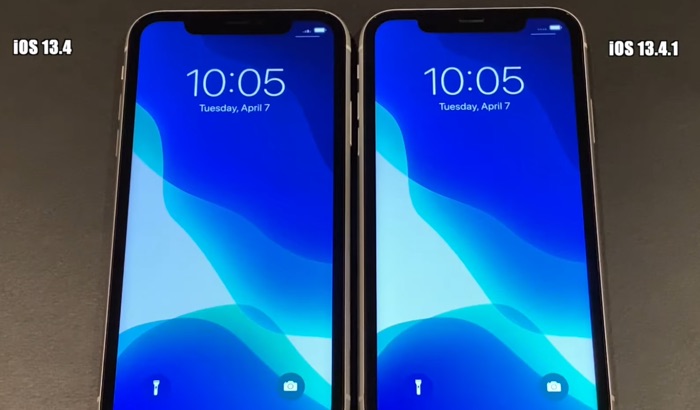 Apple released iOS 13.4.1 and iPadOS 13.4.1 yesterday, the update came with some bug fixes, including one for a recent FaceTime bug.

We have already seen a video of what is new in this new version of iOS and now we have another video, this one is a speed test video.