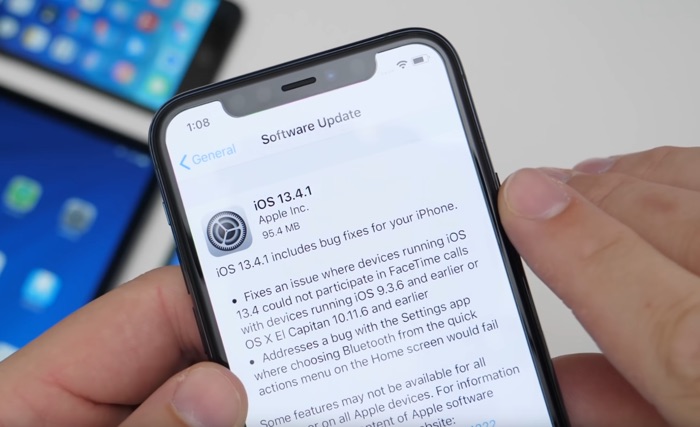 Apple recently released their new iOS 13.4.1 and iPadOS 13.4.1 software updates, these updates were designed to fix an issue with FaceTime that started when iOS 13.4 was released.

Now we have a new video from Zollotech which gives us a look at what is new in the iOS 13.4.1 and iPadOS 13.4.1 software updates.

The new iOS and iPadOS  software updates are now available to download, you can install the updates by going to Settings > General > Software update.