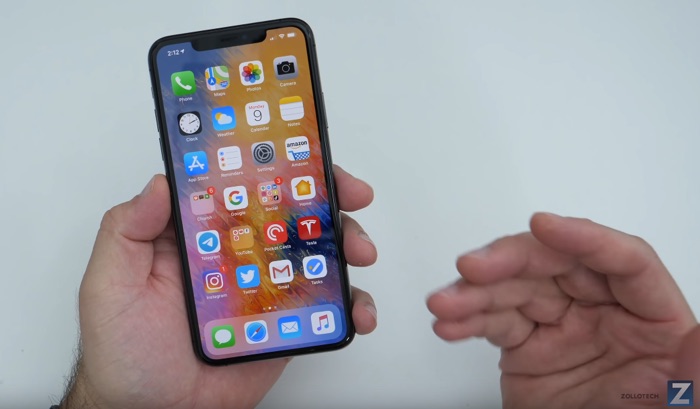 Apple released their iOS 13.3 beta 4 last week, we have already had a look at the latest beta in some videos and now we have another one.

The new video from Zollotech gives us another look at iOS 13.3 beta 4, we may see another beta of the OS some time this week or we may get the final version of the software.

As we can see from the video there does appear to be a number of the bugs now fixed in this latest beta of iOS.

It looks like there are still some minor issues in the latest beta of Apple’s iOS, hopefully these will be ironed out by the time the final version of iOS 13.3 lands. Hopefully we should get the update this week, as soon as we get confirmation of when it will be released, we will let you guys know.