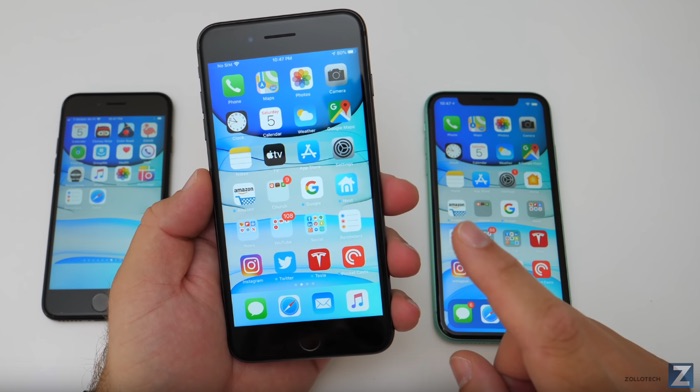 Apple released their iOS 13.1.2 software last week, the also released their first beta of iOS 13.2. we have already seen a couple of videos of the current version of iOS and now we have another one.

As the software has now been available for a few days Zollotech have released a new video which gives us another look at the iOS 13.1.2 software and some of its new features.

The software mainly included a range of different big foxes and performance improvements, we have seen a few of these updates since the release of iOS 13.

We are expecting the new iOS 13.2 software to land either some time at the end of the month or on early November, as soon as we get some details on the exact release date, we will let you guys know.