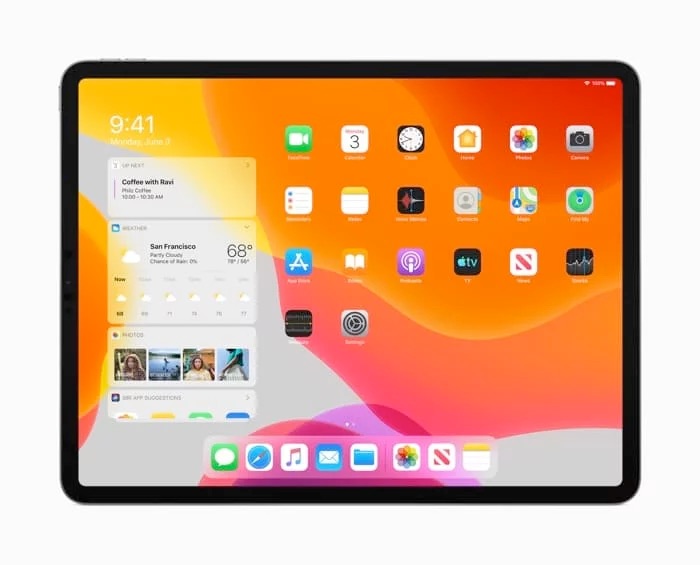 Apple announced their new iPadOS at WWDC last week, the software is basically iOS 13 with a range of features which have been designed specifically for the iPad.

Last week we saw a video show off some of the features in the new iPad software and now we have another one, this one is from Marques Brownlee and it give us a good look at the OS and some of its features.

As we can see from the video the new iPadOS software brings a range of new features which have been designed specifically for Apple’s iPad, these features are not found on iOS 13 for the iPhone.

We are expecting this new iPad software to launch some time in September along with iOS 13, as soon as we get some details on the release date, we will let you guys know.