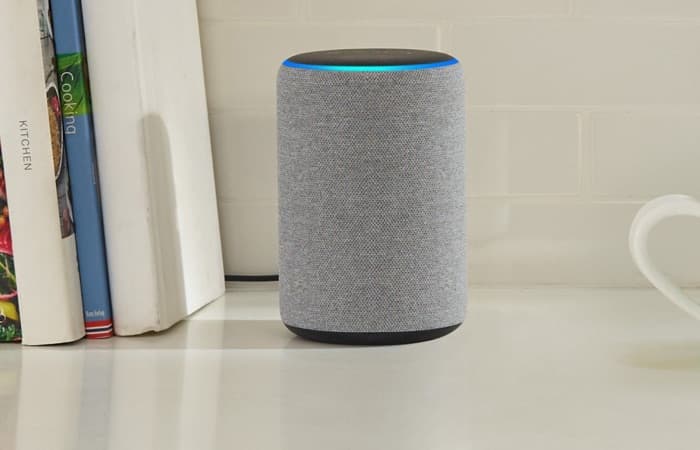 Amazon Prime Day has kicked off in the US and UK and other countries, we saw some of the US deals last week and now we have some details on some of the UK deals.

Amazon is offering their deals on a range of their own devices and also devices from other companies, you can see some of these listed below.

New for Prime Day this year are featured Lightning Deals. Top deals on some of the year’s most exciting products going live throughout the 48 hour event, which will have limited quantities and could sell out fast. Featured Lightning Deals live on 15th July will include top brands such as Sony, ghd and GoPro. Prime members are advised to check back regularly to view new deals launching throughout the sale.

This Prime Day, Amazon has teamed up with brands around the world to offer new and special-edition products exclusively to Prime members. Prime Day Launches feature brand-new products available for pre-order, limited-edition items and never-before-seen collections that are available exclusively to Prime members on Amazon for a limited time. New launches going live on 15th July include the Lego Star Wars Droid – an app controlled programmable interactive R2D2 droid and an Oculus VR bundle.

Here are some of the UK deals:

You can find out more information about the Amazon Prime Day deals at the link below, these deals are now live in the UK.