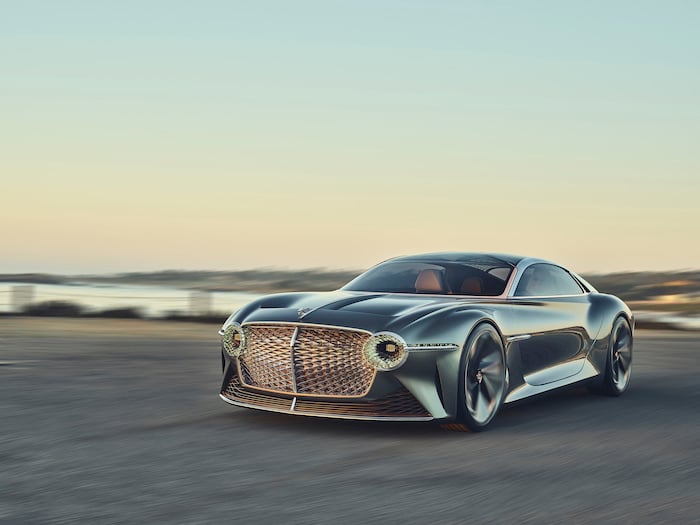 Bentley has released some more images of its new concept car, the Bentley EXP 100 GT and we get to have a good look at the design and some of the features on this new concept car.

The new Bentley concept car looks very impressive from the photos and gives us a an idea of future Bentley designs. 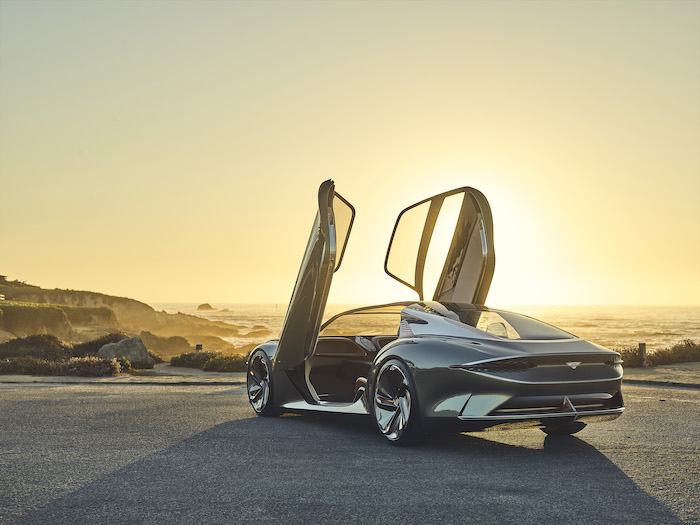 Bentley is releasing new dynamic images of its visionary EXP 100 GT concept car to celebrate a stunning presence at Monterey Car Week 2019, which was crowned with a Bentley taking the coveted ‘Best of Show’ prize at the pinnacle Pebble Beach Concours d’Elegance. 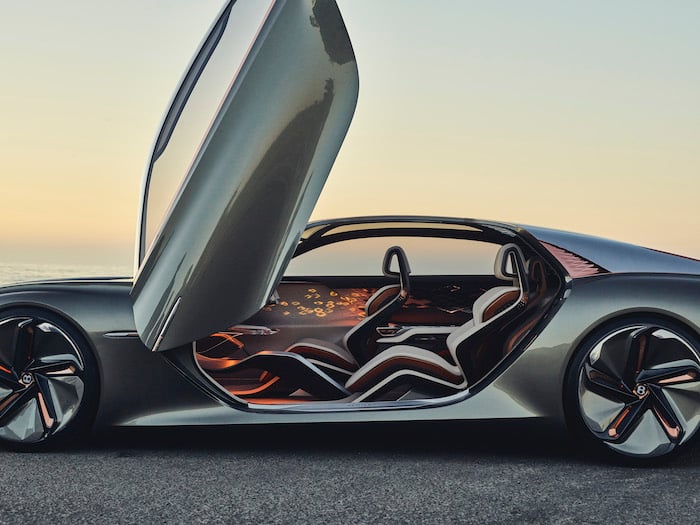 Alongside the new images, that also include stunning location shots taken on the Monterey Peninsula, Bentley has launched a new and dedicated app for Apple devices. The ‘Bentley 100 AR’ app uses a printable QR code to provide an augmented reality experience of the EXP 100 GT, allowing users to explore the exterior and interior of the concept car. Users can even interact with a virtual version of the car in full scale, by using the app at selected Bentley retailers. 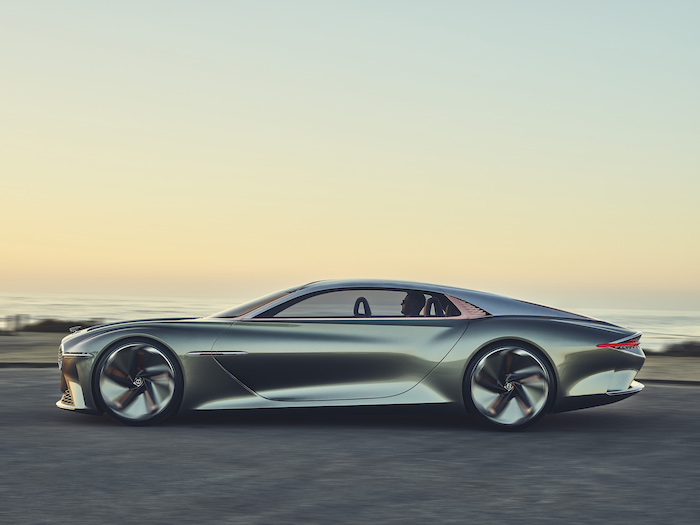 You can find out more information on the new Bentley EXP 100 GT over at Bentley at the link below. 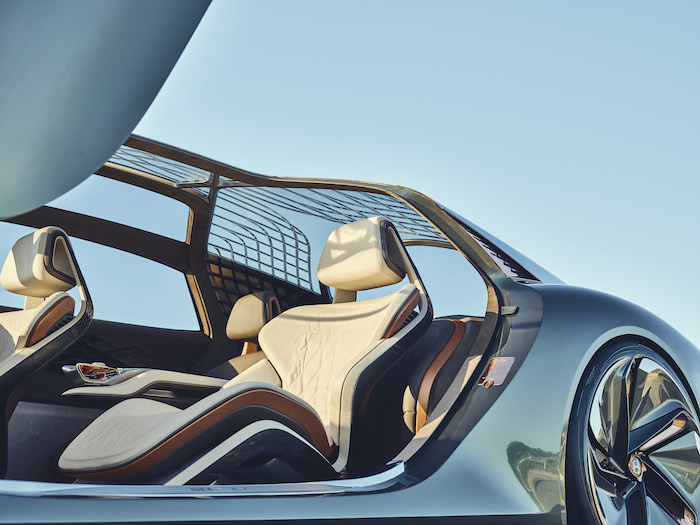 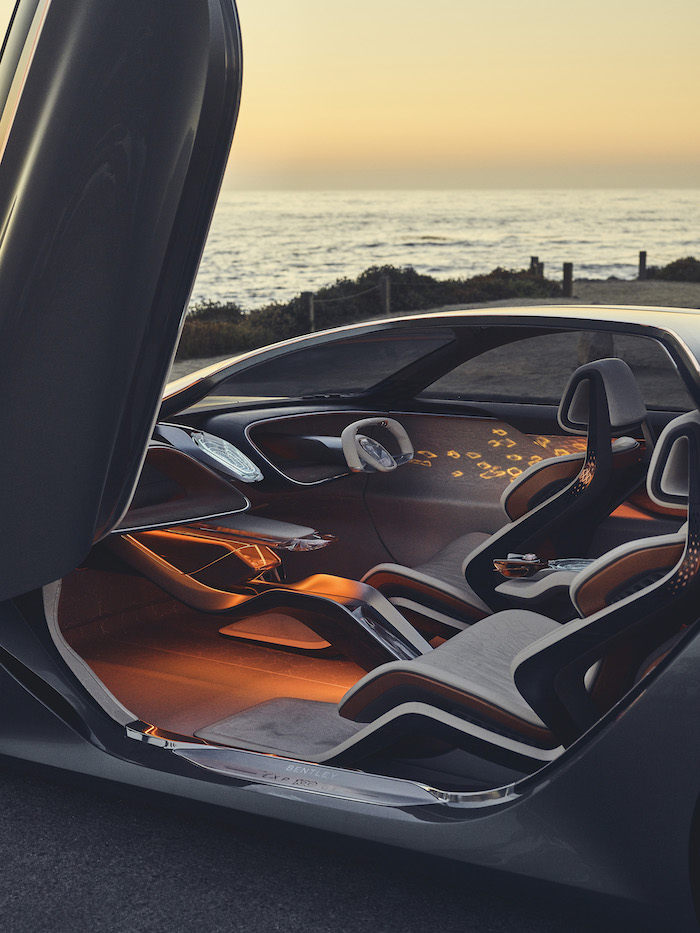