All it needs is a projectile weapon on its back and there, pure evil on six legs. Now, now, we’re getting ahead of ourselves. The ant configuration is perfectly okay. Hector is actually HECTOR, or Hexapod Cognitive Autonomously Operating Robot. Its sole purpose is to reveal the dynamics behind insect movement. Thanks to its six legs, Hector required some clever engineering and a tough carbon fiber exoskeleton (exactly like an insect) to operate smoothly. 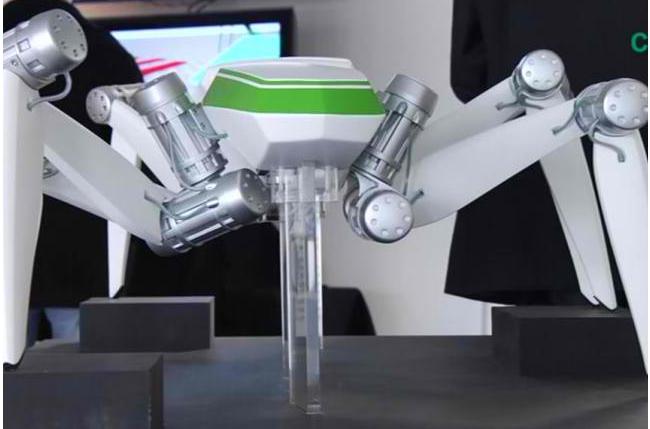 The really smart robotics people at Germany’s University of Bielefeld are responsible for Hector. They want to use him for studying motion and cognitive skills. More importantly, Hector is destined to be a problem solver, a six legged mechanical creature that analyses obstacles and “plans ahead,” as one of the scientists put it.

At the end of the day, the whole point of Hector is to improve how robots move in the future. It’s crucial because as their cognitive powers increase, robotic mobility must keep in step if robots will take parts in purposeful activities. The combination impacts robot performance in times of crisis, like when a robot encounters a difficult problem and needs to methodically solve it.