Fans of the Ninja Theory’s PlayStation 3 Heavenly Sword game are sure to enjoy this latest trailer for the animated Heavenly Sword movie based on the game.

The latest Heavenly Sword movie trailer provides a glimpse at the skills of Nariko the heroine in the game and movie. Anna Torv will reprise her role voicing for Nariko and is also known for her voice work in Fringe, completed after working on the Heavenly Sword movie. 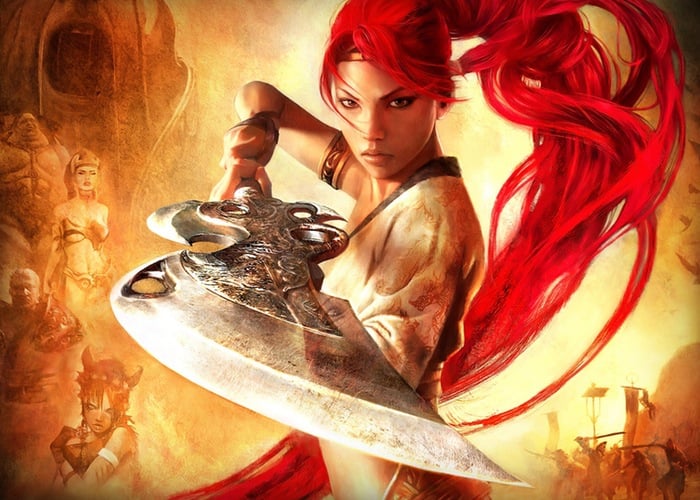 “Nariko, a member of an ancient tribe who have guarded an ancient magical sword for thousands of years, is charged with bringing the sword to its destined wielder, a deity reincarnated who will bring peace to the land. But on her quest, Nariko must wield the sword herself against the forces of King Bohan, who wishes to possess the weapon himself.”

The Heavenly Sword movie will be launching in June 2014.