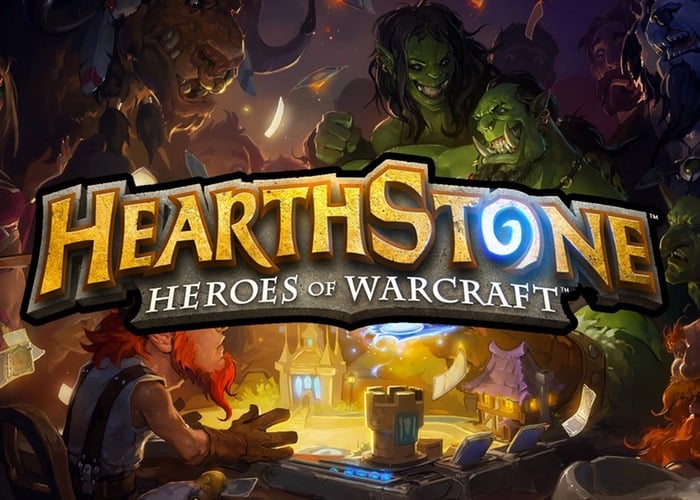 Android tablet owners that enjoy playing the free to play card game from developers Blizzard in the form of Hearthstone. Might be pleased to know that Blizzard has today confirmed that an Android version of the Hearthstone game will be launching on Android tablets before the end of the year.

Hearthstone: Heroes of Warcraft is a free to play digital collectable card game or CCG that was officially launched by Blizzard back in March 2014 and is currently available on PC and Mac, as well as Apple’s iPad tablets and Windows 8 attached devices, unfortunately Android tablets have been left out in the cold for some time.

Blizzard explains : “We’ve got our sights set on a release for Android tablets, our next new platform, before the end of the year; we’ve just got a few more mana crystals to polish and some Angry Chickens to chase down.”

“Releasing Hearthstone on iPhone and Android phones is something we’re incredibly excited about, but ultimately we’d rather take the extra time to make Hearthstone’s user interface on the phone customized to feel great for the platform”

Blizzard has also announced plans for developing and launching a new iOS iPhone and Android version of the game sometime in the first quarter of 2015. Since its launch Hearthstone has proved very popular with gamers and as of September 2014 enjoyed more than 20 million registered accounts.

“Hearthstone is a collectible card game that revolves around turn-based matches between two opponents, operated through Blizzard’s Battle.net. Players can choose from a number of game modes, with each offering a slightly different experience.

Players start the game with a substantial collection of ‘basic’ cards, but can gain rarer and more powerful cards through purchasing packs of additional cards, or as reward for competing in the Arena. Players can alsodisenchant unwanted cards, destroying them in exchange for arcane dust, a resource which can be used to create new cards.

Card packs and entry to the Arena can be purchased with gold, an in-game currency rewarded for completing randomized daily quests and winning matches, or by using real money in the in-game store.”

For more information on the Hearthstone game and supported devices jump over to the Blizzard official website for details.