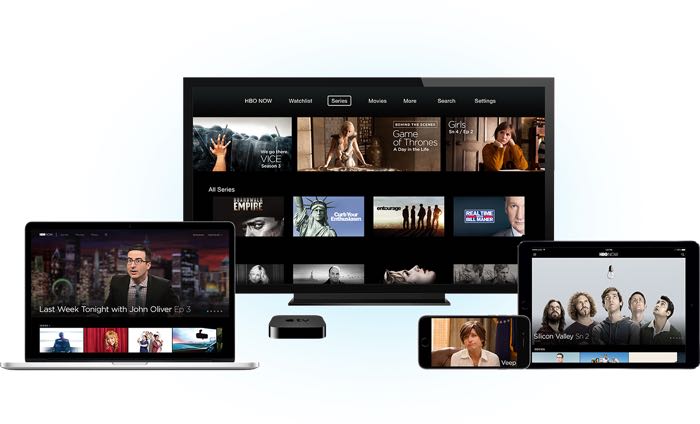 Last month HBO announced their new streaming service called HBO Now, the service is now available in the US.

HBO Now is exclusive to the Apple TV for the first few months and the streaming app is also available on the iPhone and iPad.

Whilst the service was apparently supposed to be exclusive to Apple it would appear that HBO Now is also available to Cablevision customers who have a broadband subscription but not a TV subscription with the company.

HBO Now is available for $14.99 a month and it provides access to all of HBO’s content including the new season of Game of Thrones which starts this weekend.