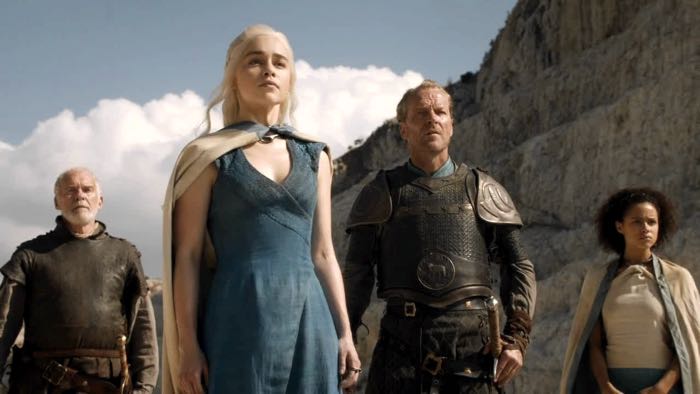 Details have been revealed on HBO’s new streaming service it will be called HBO Now and will be available for a monthly subscription of $15.

Apple and the Apple TV will be one of the launch partners for HBO Now, the service is expected to launch some time in April.

HBO Now will also be headed to a number of other streaming devices as well as the Apple TV which will include gadgets like the Xbox, Sony PlayStation, the Roku and Amazon’s set top box.

The Apple TV already has the HBO Go app for existing subscribers to HBO, and the new HBO Now will allow new subscribers to watch HBO content without the need for cable.

The company has yet to confirm the launch date of their new streaming service, although it is rumored to launch before the next season of Game of Thrones which lands on the 12th of April.