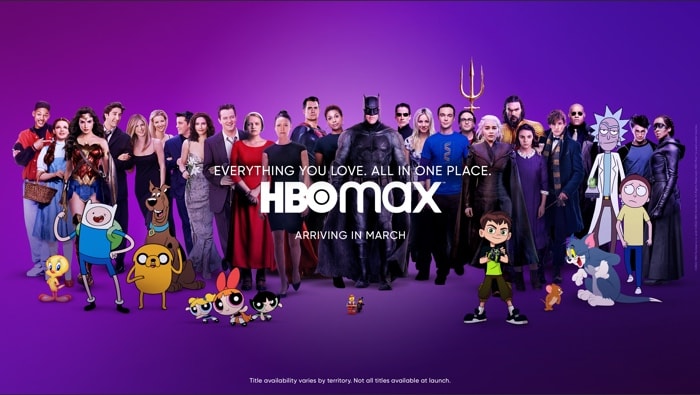 HBO Max has announced that it will be expanding to 15 more countries in Europe on the 8th of March 2022. The list of countries will include the Netherlands, Poland, Romania, Czech Republic, and Portugal.

HBO has also confirmed that they will be expanding to a further six European countries later in 2022, this will include Greece and Turkey. The streaming service will cost €8.99 in Europe.

The 15 countries are: Bosnia and Herzegovina, Bulgaria, Croatia, Czech Republic, Hungary, Moldova, Montenegro, Netherlands, North Macedonia, Poland, Portugal, Romania, Serbia, Slovakia and Slovenia. HBO Max is currently live in 46 territories across the Americas and Europe, with that rising to 61 with these launches. HBO Max is going global as part of a phased roll out and later this year will expand to a further six European countries including Greece and Turkey.

Christina Sulebakk, General Manager, HBO Max EMEA, said: “HBO Max is a new streaming experience offering the very best entertainment, movies, original series and kids programming from Warner Bros., HBO, DC, Cartoon Network, Max Originals and more. We are thrilled to confirm that on March 8th, HBO Max is arriving in 15 additional European countries as we continue making the platform available across the continent and beyond.”

You can find out more details about the expansion of the HBO Max streaming service to more countries in Europe at the link below.