Xbox 360 owners might be pleased to know that on April 1st, HBO Go will be arriving on Microsoft’s gaming console. Bringing with it the premiere of the new season of Game of Thrones. 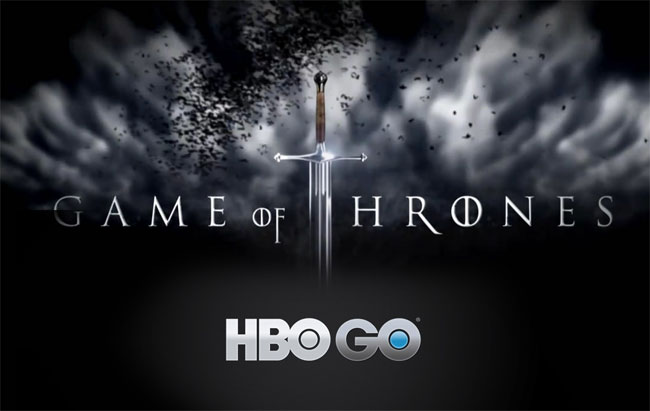 The arrival of the HBO Go on the Xbox 360 might well be thought of as an April fools joke, considering the day its launching. But con siding Engadget I’m sure its not.

After all HBO Go is already available on a number of other streaming devices including Roku, Android and iOS devices. Together with a number of Samsung Internet connected HDTVs.  So if you are a HBO Go subscription and Xbox 360 owner, you can look forward to console streaming from April 1st. Enjoy!