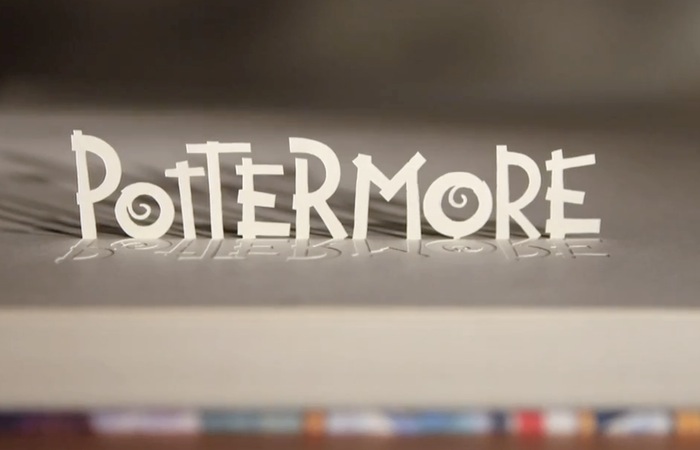 Harry Potter fans who have been missing following the escapades of the scarred wizard, will be pleased to know that Harry will be returning as an adult in a new J.K. Rowling story.

The new J.K. Rowling story has been written for the Pottermore website and and is now available for Pottermore account holders to read at their leisure and consists of around 1,500 words.

The new J.K. Rowling story has been written from the perspective of Rita Skeeter, the catty Daily Prophet gossip columnist who appeared in the Goblet of Fire.

But don’t get too excited just yet as in a interview with The Bookseller website a spokesperson for J.K. Rowling explained that she had “no plans” to write any further stories about the adult Harry potter. The Bookseller site explains :

“In the article, Harry, now turning 34, and accompanied by his sons James and Albus, has “threads of silver” in his black hair, and also sports a mysterious new scar over his cheekbone, which Skeeter deduces has been inflicted as part of his top-secret career as an Auror, a specialist officer trained to apprehend evil wizards.

Harry is also described as having distinctive round glasses that are “better suited to a style-deficient 12-year-old”. His wife, Ginny, is reporting on the tournament, leading Rita to question whether she really has the talent for it or whether being married to Harry has opened some doors.”