After being in closed beta for sometime the new Harry Potter website called Pottermore. Which has been created to allow fans to explore the Harry Potter books’ universe and interact with other fans, has now opened its doors to everyone. 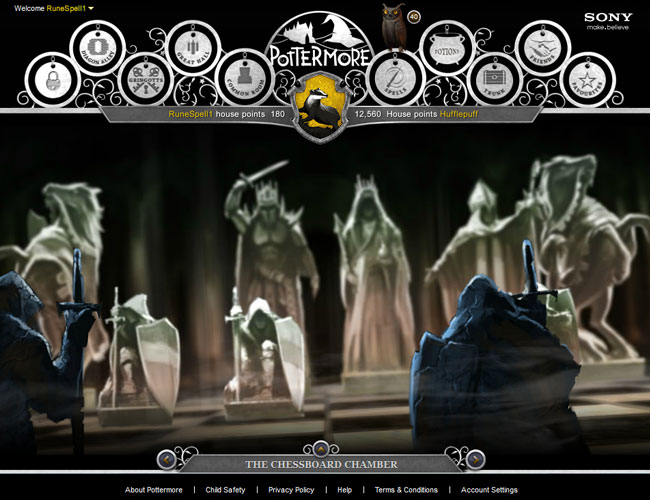 Back in March of this year J.K. Rowling launched her Harry Potter books in e-book format, and in just a few days generated over $1.5 million in sales. Due to the same interest in the new Pottermore site, you will need to register and then wait to receive an invitation, that are being sent out in waves, allowing you to explore the site.

After you’ve signed up, you’ll get sorted into one of the four Hogwarts houses, have a wand choose you, and discover exclusive new writing from J.K. Rowling. Jump over to the new Pottermore website to register now.