If you are looking forward to the arrival of the Batman Arkham City DLC Harley Quinn’s Revenge. You might enjoy this short trailer providing a glimpse of Harley Quinn.

Harley Quinn’s Revenge is set a few weeks after the events of Batman: Arkham City, and is a single-player story. Now Arkham City’s has been evacuated, but Harley’s gone back in and set-up shop at the Joker’s old hideout. 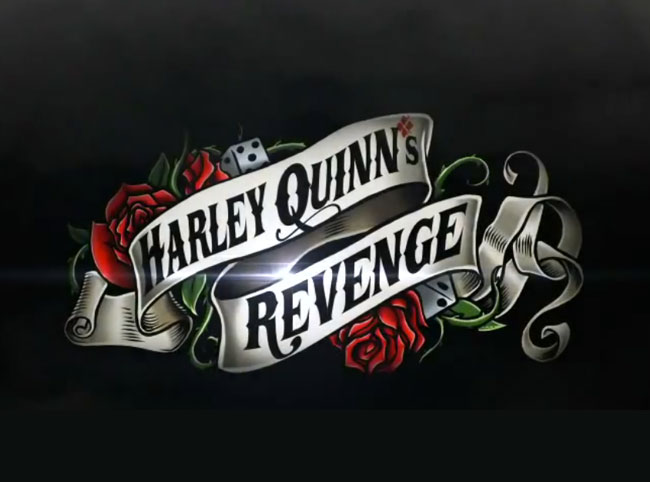 Batman has gone to investigate the disappearance of a couple of kidnapped cops two days ago, but hasn’t been heard from since. You now take on the tole ofRobin, as you begin tracking down the whereabouts of the missing Caped Crusader.

The new Harley Quinn’s Revenge DLC will be included in the Batman Arkham City “game of the year” edition arriving on May 29th, and as separate DLC on May 30th. Enjoy!