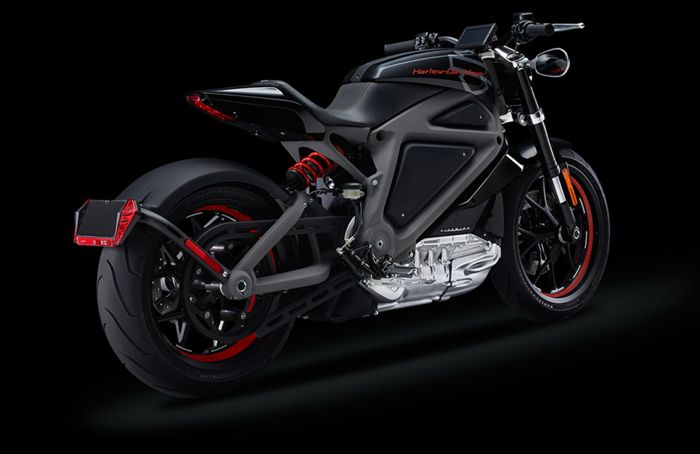 The Harley Davidson Project Livewire will be capable of traveling from 0 to 60MPH in under four seconds, and it comes with “tire-shredding acceleration and an unmissable new sound”. 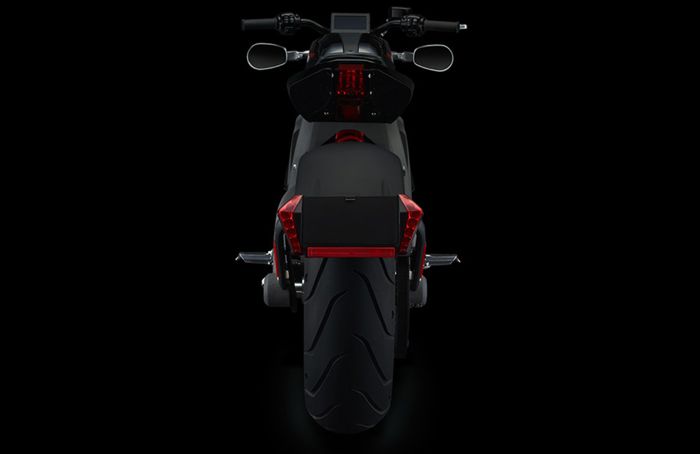 This new electric motorcycle from Harley Davidson will not go on sale, instead the company will take the bike around 30 cities in the U.S., and people will be able to test drive this new motorcycle and give the company feedback on it. 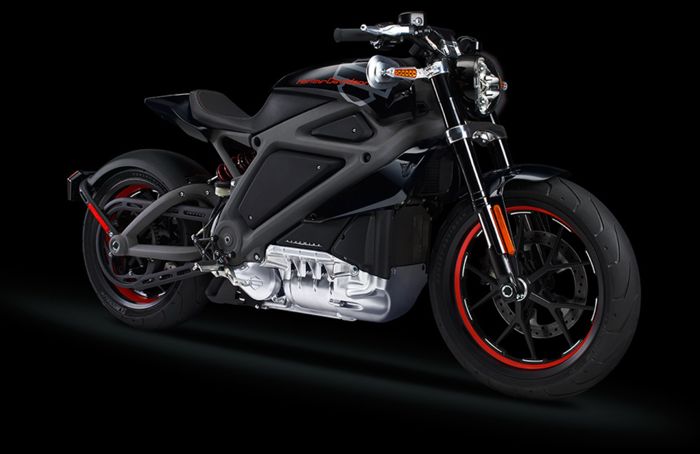 There are no details as yet on what sort of range this new electric motorcycle will come with, and also no details on a top speed. We presume of the tests go well then the company may put it or a similar model into production some time in the future.

It will be headed to New York on the 24th of June, then Boston and Philadelphia, and then on to another 27 U.S. cities. The company also plans to take it on a tour of Europe next year, and also expand the tour to more U.S cities and Canada in 2015.