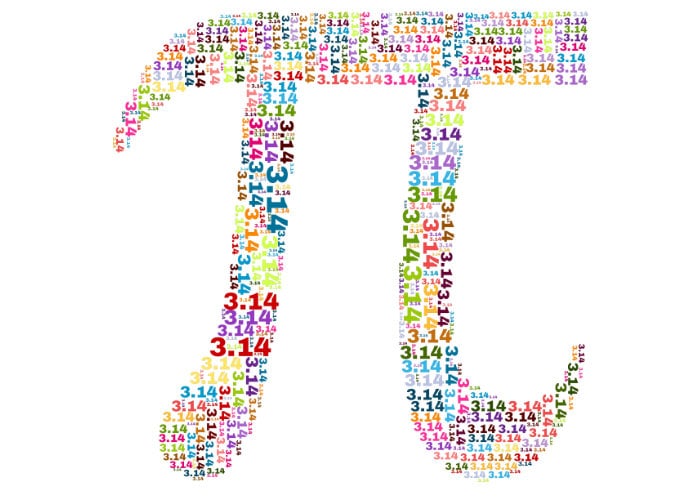 Today is Pi Day 2019 when countries who display their date as month/day/year celebrate the first three digits of today displaying Pi, or 3.14.2019 to be exact. As you would expect the Raspberry Pi Foundation is running a competition to win a Raspberry Pi 3B+ and signed case this Pi Day 2019 as well as a live stream. Check out the video below to learn more about Pi Day 2019 and what the Raspberry Pi Foundation has in store to celebrate. Pi Day has been observed in many ways, including eating pie, throwing pies and discussing the significance of the number π.

The Raspberry Pi blog explains : “At some point today, we’re going to add a unique hashtag to that live stream, and anyone who uses said hashtag across Instagram and/or Twitter* before midnight tonight (GMT) will be entered into a draw to win a Raspberry Pi Model 3 B+ and an official case, the latter of which will be signed by Eben Upton himself. So sit back, relax, and enjoy the most pointless, yet wonderful, live stream to ever reach the shores of YouTube! *For those of you who don’t have a Twitter or Instagram account, you can also comment below with the hashtag when you see it.”

In 1988, the earliest known official or large-scale celebration of Pi Day was organised by Larry Shaw at the San Francisco Exploratorium, where Shaw worked as a physicist, with staff and public marching around one of its circular spaces, then consuming fruit pies. For more details jump over to the official Pi Day website.