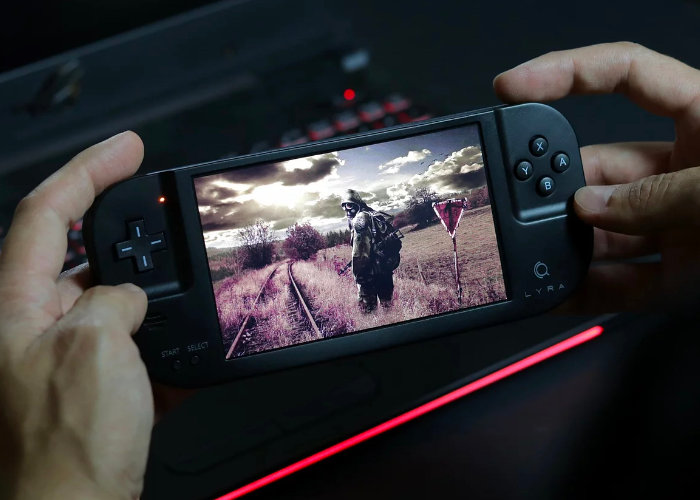 If you are considering purchasing the Lyra Handheld game console, you may be interested in a hands-on review conducted by the official Raspberry Pi Magazine team over at MagPi. The pocket handheld console is powered by the Raspberry Pi Compute Module 3 and offers a great way to engage in retro gaming as well as surf the Internet, send emails, watch movies, code and more. 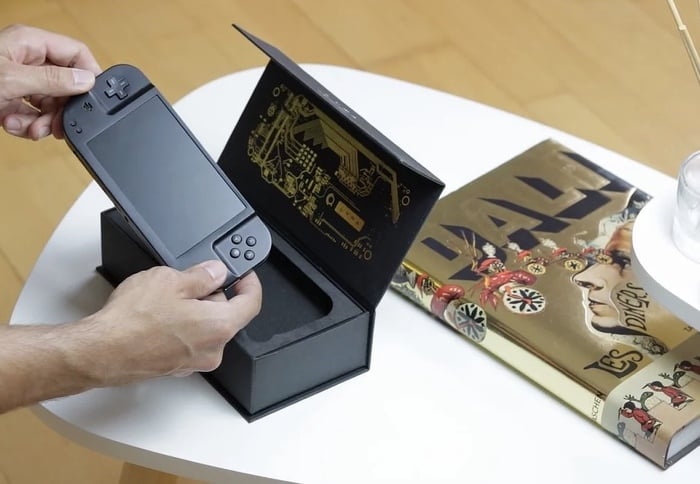 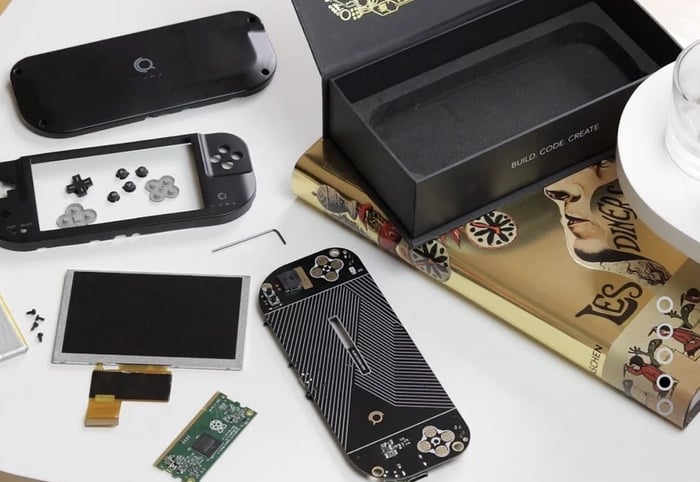 After a successful Kickstarter campaign during 2019 the Raspberry Pi powered handheld games console kit is now available priced at £229 or $300 depending on your location. “Lyra can virtually emulate any game console of the classic era, making it possible for you to carry hundreds of them in your pocket.” Wes Archer from MagPi explains more. 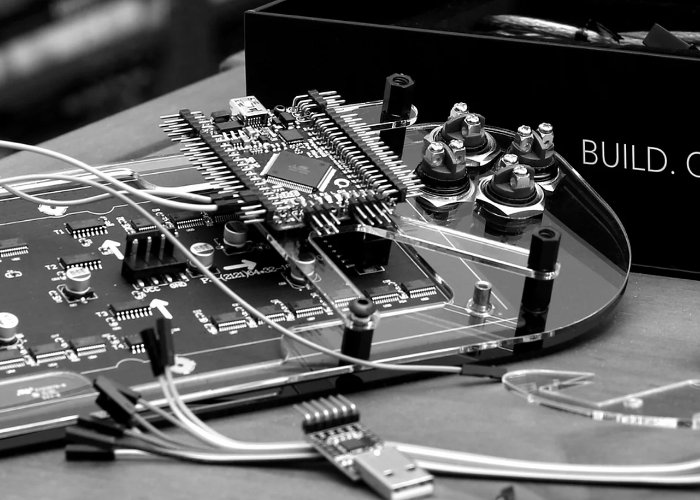 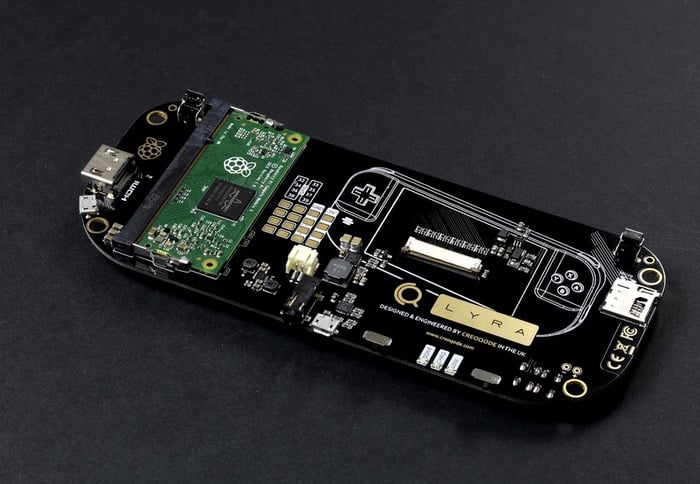 “As we are partial to a bit of tinkering, we opted for the kit version, so we had to assemble our Lyra ourselves. Whilst there were no physical instructions provided, the online tutorial is packed with detailed photos and step-by-step instructions and we had our Lyra assembled in under 15 minutes. The fiddliest part was attaching the screen when closing the case! For convenience, Creoqode has created a custom-built image that utilises RetroPie, so once this was downloaded and flashed to our microSD card, we were up and running in no time. It’s a shame that a manual install guide was not available for those who prefer setting up RetroPie to work on the Lyra themselves, especially as pre-build SD card images can quickly become outdated.”

“Lyra has an HDMI output which allows you to connect it to any display via an HDMI cable. Enjoy your favourite games on your preferred display. You can also connect any USB device to Lyra including additional game controllers when you want to team up with friends!” 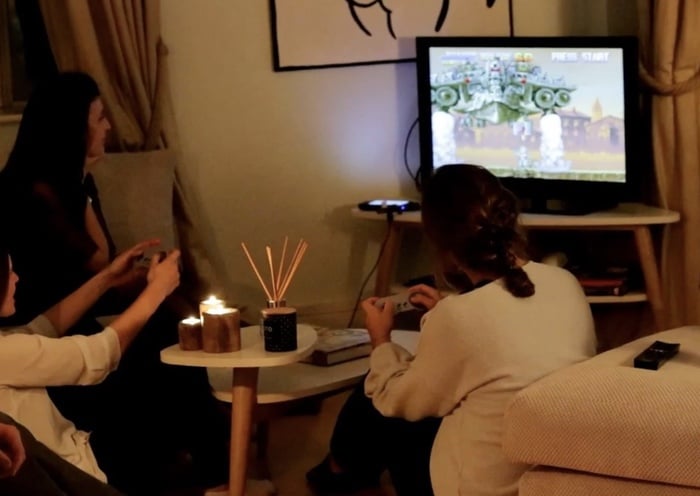