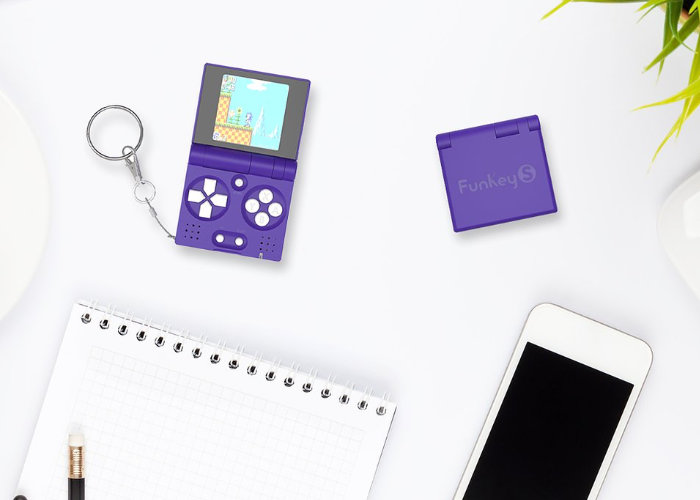 Gamers may be interested in a new Kickstarter project to fund the world’s smallest foldable handheld console, the FunKey S. The tiny console is equipped with a 1.54 inch, 240 x 240 pixel IPS LCD display and powered by a 1.2 GHz ARM Cortex-A7 processor supported by 64MB of DDR2 RAM, together with a microSD slots capable of accepting cards up to 128GB in size for on board storage. 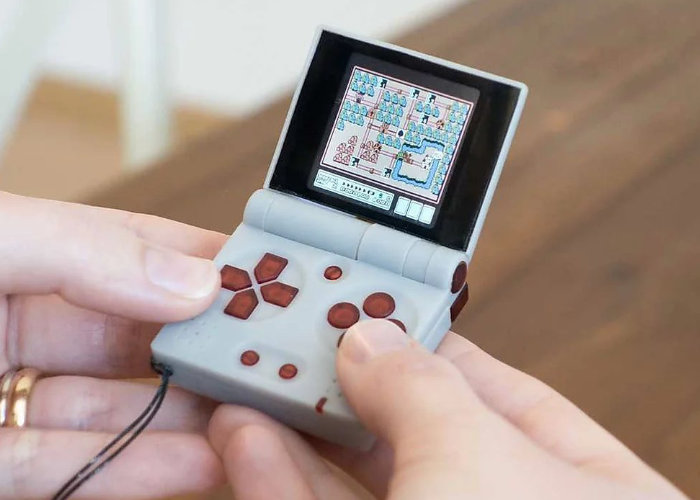 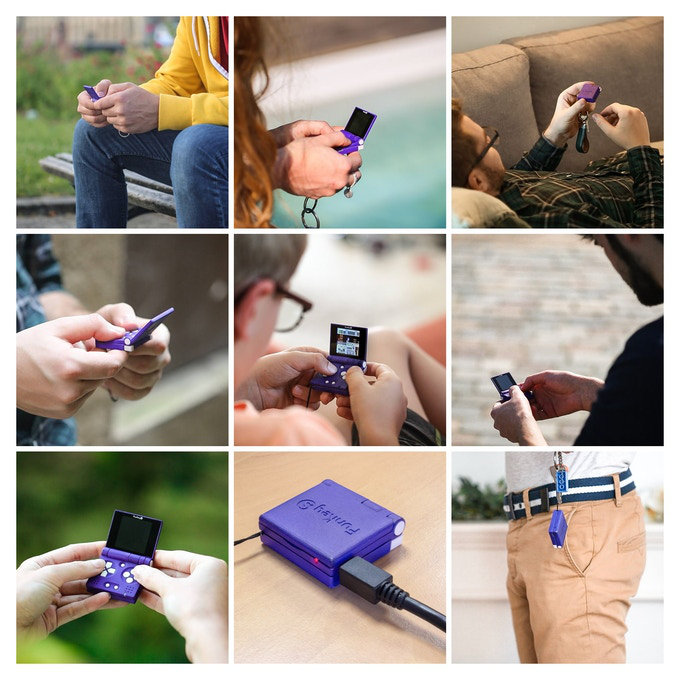 “The FunKey S is tiny enough to fit on your keychain, while powerful and comfortable enough to let you play thousands of retro games. You won’t need to think about bringing another device with you in the morning, it’s already there with you!”

– Boot under 5 seconds and start back your games right where you left them.
– Enjoy a simple and consistent settings menu throughout the whole system.
– Pressing the Fn button triggers the same quick shortcuts from anywhere.
– System-wide notifications make everything clear for gamers and easy for developers.
– Connect your console and add new games as simply as you would do it with a simple USB memory stick.
– Easily access your saved files alongside your games to share or back them up.
– Upgrade the system without headaches by simply copying/pasting one file and rebooting.
– Create/share new and amazing themes for the launcher with a simple text editor.
– No unnecessary softwares out of the box (text editors, mp3 players…), but the software being open source, developers can easily add their own.