A new tablet stylus has started its journey on Kickstarter, and already raised, over $19,000 of its $25,000 goal to help it make that crucial jump into production. The Hand Stylus has been created after a need to have a more accurate stylus that didn’t feel like you were using a blunt finger, says its creator Steven King. 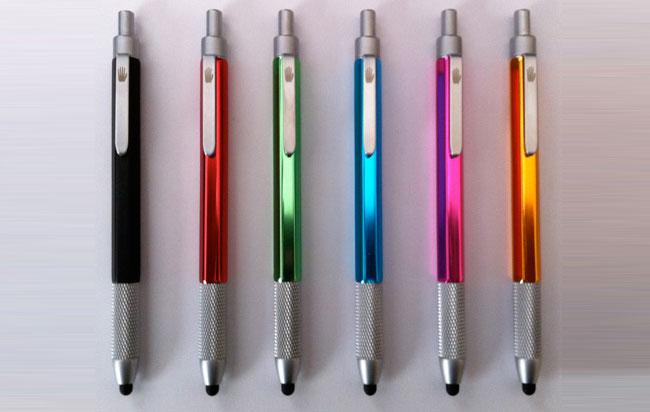 Who like many designers and tablet users prefers fine-tipped pens and pencils, to sketch and write with. The Hand Stylus incorporates a retractable stylus tip and is just 4mm in diameter.

Its also equipped with a knurled collar for fine fingertip control, and has a removable, stainless-steel pocket clip that magnetically holds the stylus in place on an iPad’s Smart Cover.