If you would like to add a little extra functionality to your smartphone and be able to easily control it with wrist movements and simply taps. You might be interested in a new device launched today on Kickstarter called the Haloband.

The Haloband uses NFC connectivity to connect to your smartphones and allows you to carry out common actions from just tapping.  Watch the video after the jump to learn more about the Haloband project and see it in action. 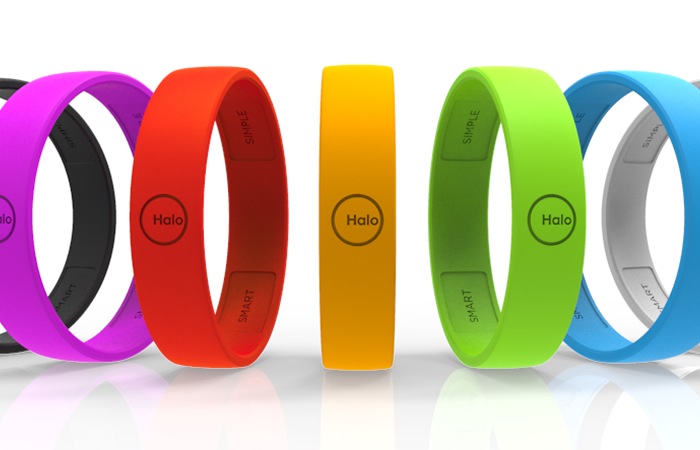 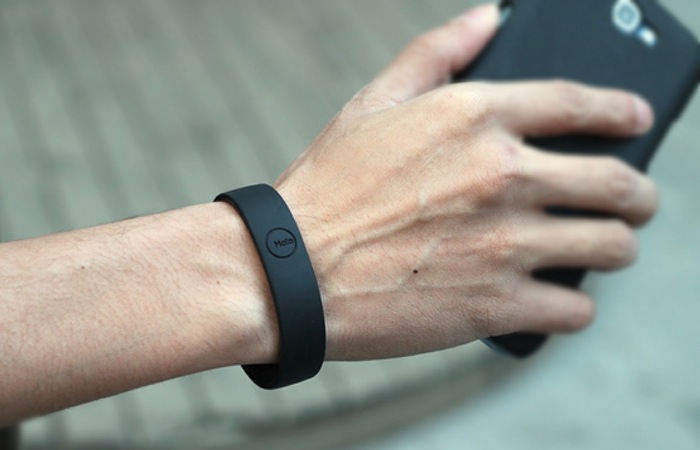 The Haloband comes supplied with a cloud account that allows you to set and save your shortcuts to popular features on your smartphone and allows you to customise your favourite mobile functions on the band. Its creators explain a little more:

“Smartphones usually require complicated operations. Many of your favorite functions would cost you 8 seconds or even more to make them happen. Haloband is a simple wristband merged with many phone control functions. With your Haloband, when you want to reach for a function of your smartphone, you just need to tap on the band with your phone. BANG! It comes! No need touching the screen or keys.” 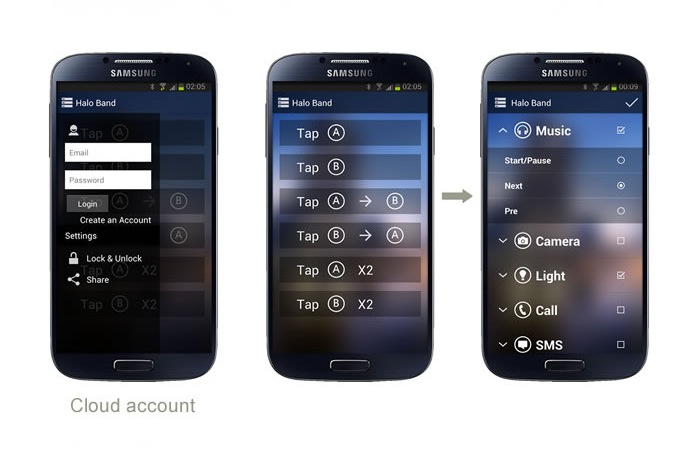