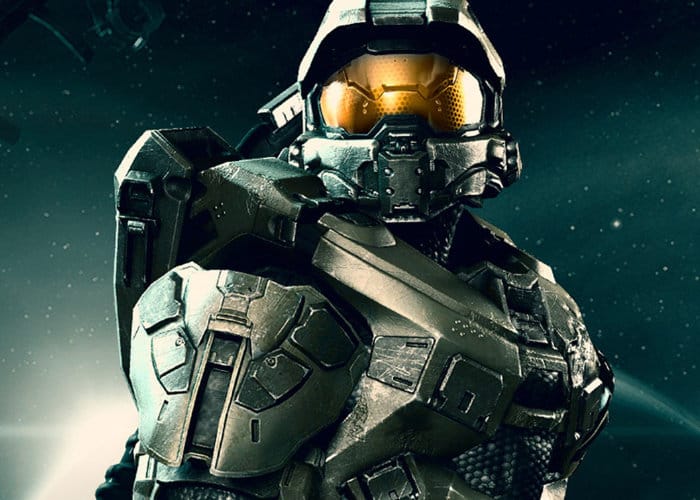 Honouring the iconic hero and his epic journey, the Master Chief’s entire story is brought together as a collection of all four Halo games and over 100 multiplayer maps, all at Xbox One visual fidelity and 60 fps. Included in the Halo: The Master Chief Collection is a remastered Halo 2: Anniversary, along with Halo: Combat Evolved Anniversary, Halo 3, and Halo 4.

Microsoft has also announced that the Halo: The Master Chief Collection arrives on Xbox Game Pass on September 1st 2018. Alongside an update that delivers faster load times, optimised matchmaking, together with Xbox One X enhancements such as 4K Ultra HD and HDR support providing awesome graphics rendering on the latest Xbox consoles.

343 Industries revealed that in addition to new update and visual effect enhancements the team is overhauling and modernising Halo: The Master Chief Collection with a user interface refresh. Check out the trailer below to learn more about what you can expect from the new graphic enhancements in the new Halo Collection.