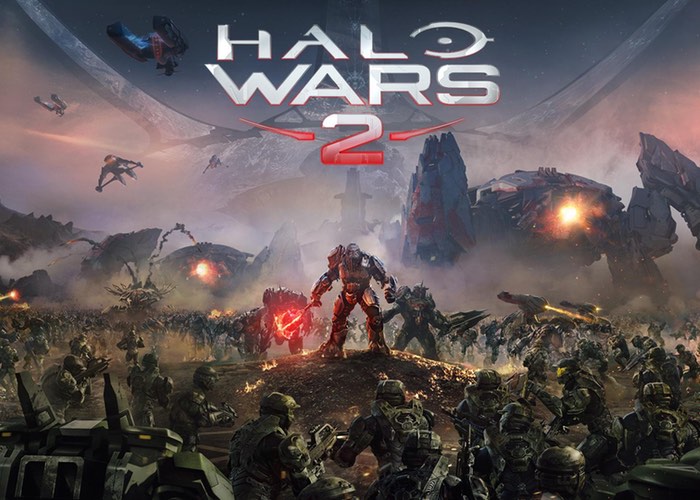 343 Industries and Creative Assembly discuss what you can expected from the Halo Wars 2 Multiplayer mode in the new trailer which has been released this week.

Halo Wars 2 is an upcoming real-time strategy video game developed by 343 Industries and Creative Assembly that will be officially launching in February 2017 to pay on PC and Xbox One.

The game features a number of multiplayer modes that can be played online with up to six players.

– Skirmish supports cooperative or solo play against AI opponents.
– Deathmatch involves fighting until only one player remains.
– Stronghold and Domination are multiplayer modes centred around controlling bases or nodes on the map.
– Blitz is a mode that combines elements from collectible card games.In Blitz, players creates decks from card packs that are earning by playing the campaign mode and completing daily challenges.Each card features a unit that is deployed on the battlefield

Know Your Enemy: Inside the Multiplayer of Halo Wars 2. 343 Industries and Creative Assembly discuss the multiplayer modes of Halo Wars 2, including Blitz, where tactical combat meets card-based strategy — choose a Leader, build a deck of cards, and deploy them in explosive battles.