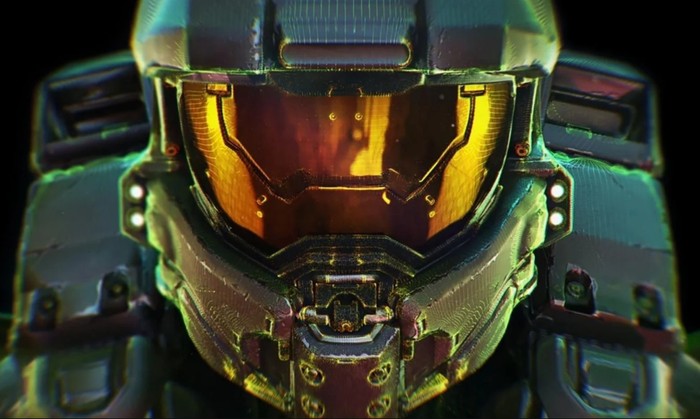 Directed by Otto Bathurst, Jonathan Liebesman, M. J. Bassett, Roel Reiné and Jet Wilkinson the Halo TV series has been written and developed by Kyle Killen and Steven Kane. The Halo TV series has an estimated budget of $200 million although the production has gone through a number of issues since conception and was originally planned to be released back in 2015 with Stephen Spielberg as producer. That date later was pushed back till 2019 with Rupert Wyatt becoming producer, and was once again pushed back to 2020 and then again to 2022 with Otto Bathurst taking over as producer.

“Halo is set to follow “an epic 26th-century conflict between humanity and an alien threat known as the Covenant. Halo will weave deeply drawn personal stories with action, adventure and a richly imagined vision of the future.”