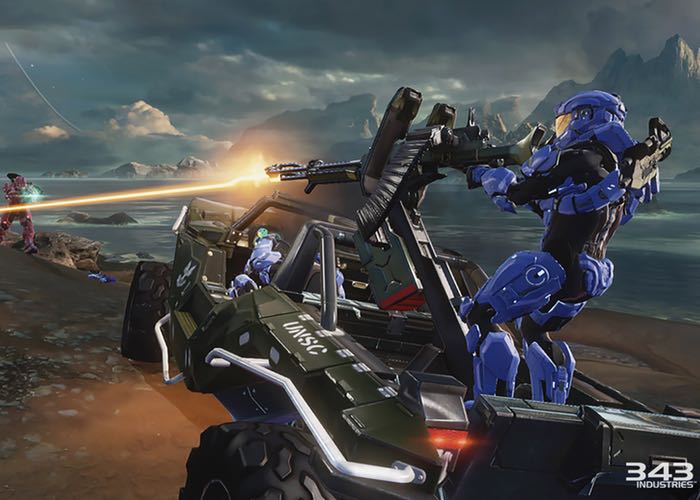 Developer 343 Industries has this week rolled out a large update to the Halo: The Master Chief Collection, which brings with it a variety of tweaks, features and performance enhancements.

One of the biggest new features in the 1.6GB update patch will now allow 343 Industries to track Halo players that quit or betrayed team members during gameplay.

343 Industries explains that any gameplay that is “more than what is considered normal behaviour” during ranked match games by players will evoke action to be taken against them. Ranking has also received a few tweaks such as improvements to ranking consistency and penalties, resolution of an issue that could cause a player to rank down excessively, such as dropping multiple levels after a loss and the resolution of an issue that caused a player’s rank to appear incorrectly.

The new quitting and betrayals feature in racked matches now labels the players the same as a loss. Quitting is defined as exiting the game in any fashion. “If you quit a match, your ranking will be impacted, and this may result in dropping a level. All quits and betrayals are being tracked automatically, and action is being taken against offending players who commit these offenses more than what is considered normal behavior.” says 343.

For more information on the new features and tweaks in the latest Halo update jump over to the Halo Waypoint website for details.