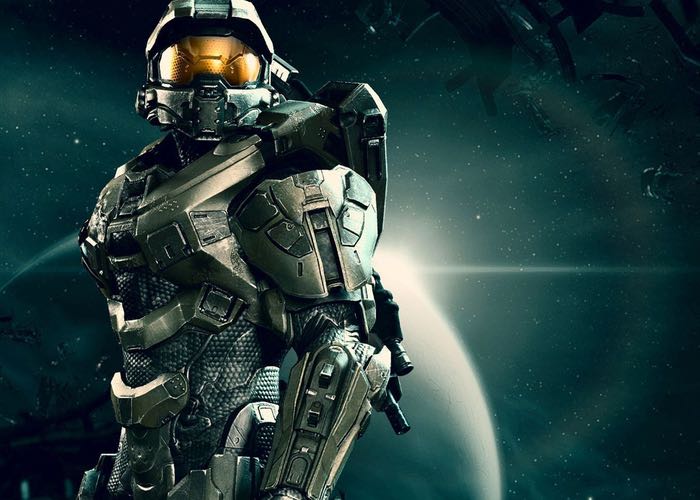 Since its launch and create by Bungie back in November 2001 as Halo: Combat Evolved the hale series of games has been developed by a range of different games studios including Ensemble Studios in 2009 and 343 Industries who now carries the torch for Halo first start by Bungie.

It has been revealed today that Halo sales of the series have now past 65 million units and with new title in the works this can only increase further.

The 65 million games have generated a massive $3.4 billion in revenue that that figure doesn’t include cash made from other avenues. From the first game to the last Halo has continued to be a popular series.

Fueled by the success of Halo: Combat Evolved, and by immense marketing campaigns from publisher Microsoft, its sequels went on to break various sales records. Halo 3 sold more than US$170 million worth of copies in the first twenty-four hours of its release, breaking the record set by Halo 2 three years prior. Halo: Reach, in turn, broke the record set by Halo 3, selling $200 million worth of copies on its first day of release. Continuing the trend, Halo 4 broke Halo: Reach‍ ’ s record on its opening day by grossing $220 million.

The latest game in the series Halo 5 : Guardians will be launching later this year and follows Halo Spartan Strike the mobile game that launched back in April 2016. Halo 5 : Guardians will launch on October 27th 2015 and has again been created by 343 Industries. The Halo: The Master Chief Collection also provided players exclusive access to Halo 5‍ ’ s multiplayer beta.